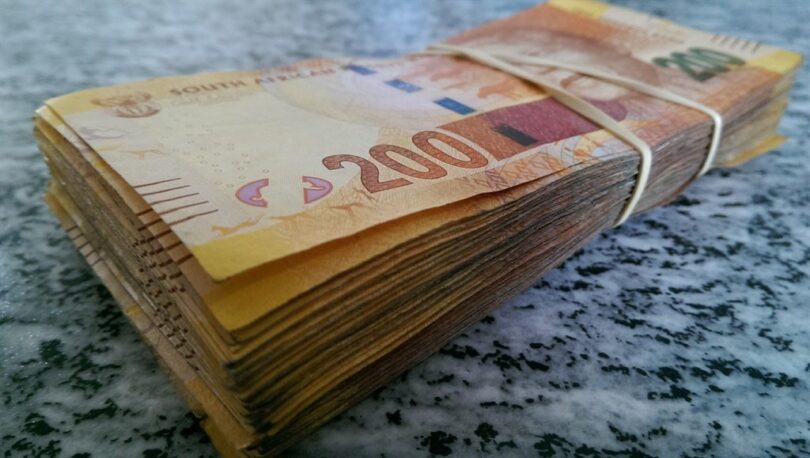 A Limpopo man has been arrested for corruption after he allegedly tried to bribe a police officer to get out of a drunk-driving charge.

The man, 29, was arrested by the Hawks on Friday after he allegedly tried to pay a Seshego police officer R1 500.

“The suspect allegedly approached a police officer from Seshego police station, who is investigating a case of drunk-driving against him, and offered a R1 500 gratification in order to derail the investigation,” said SAPS spokesperson Captain Matimba Maluleke.

The police officer reported the matter – and the man was arrested at the police station after he handed over the money.

He is expected to appear in the Seshego Magistrate’s Court on Monday.