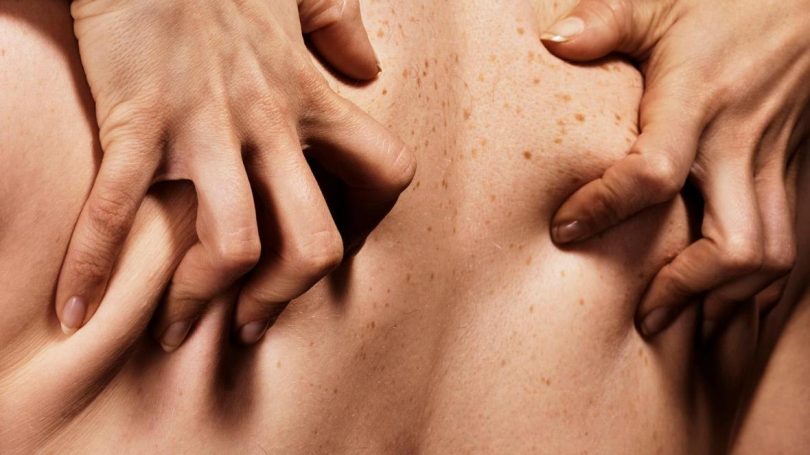 A Physiotherapist with the Korle-Bu Teaching hospital, Hussein Botchway, has cautioned against assuming certain positions during sexual intercourse, especially standing.

He said such positions can lead to health complications such as hypertension and stroke.

He acknowledged that “sex is good,” however, “we need to be mindful of the positioning.”

He made the remarks during an interaction with the co-hosts of Joy FM‘s Super Morning Show on Thursday, as part of discussions that centered on stroke and hypertension.

“The positions that we assume during sexual intercourse can lead to conditions like hypertension and stroke. The standing position is not recommended,” he maintained.

He explained that “if you stand during intercourse the blood has to move against gravity and it has a rippling effect on the pressure on the heart.”

Sex is known to be beneficial because it lowers blood pressure, improves the immune system, improves the health of the heart, and possibly lowers the risk for heart diseases.

It also improves self-esteem, decreases depression and anxiety, increases libido, serves as an immediate or natural pain relief, and allows for better sleep.

These benefits notwithstanding, CEO of Medicas Hospital, Dr. Yaw Osafo, who was also a guest on the show could not agree less with Mr. Botchway.

Dr. Osafo explained that “during orgasm, your blood pressure can rise by 20 points, so if your starting point is not right. We’ve all heard stories where individuals have collapsed in a room. We don’t know what happened in the room but we can guess.

“This is simply because your blood pressure can go up by as much as 20 points during orgasm, so make sure that you’re starting right. So sex is not entirely safe. You have to do it under advise,” he said.