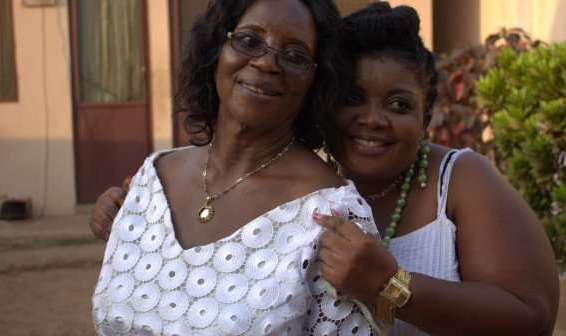 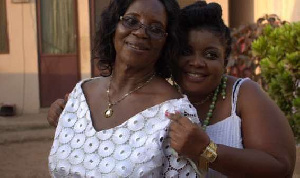 Veteran actress Grace Nortey has lamented the seeming neglect by movie directors and producers she worked with in the past.

She said veterans like her do not only want to hear from their contemporary actors but also members of the backstage crew as well.

Speaking in Ga on Simply Showbiz on Saturday, November 21, the 83-year-old admitted feeling lonely sometimes, especially when she does not hear from her contemporaries in the movie industry.

“All of sudden, no one asks of you, no one calls you, no visits, you are left home alone. This makes one unhappy sometimes. You are just left with you and your God.”

“It is not about food or money, which you may have people to provide. It is for someone to also make you happy.”

She, however, indicated that she has no regrets dedicating her youthful days to the movie industry.

Grace Nortey, who starred in movies like Lost Hope, Dza Gbele, Matters of the Heart, Sekina, Expectations, Jewels and Juju, said sometimes she imagines some of the roles she played and gets so happy when she sees her contemporaries.

She also admitted that she gets offers to feature in movies but ill-health makes her decline those offers.

Grace Nortey, whose unique acting as a strong-willed and bold woman endeared her to many Ghanaians, said she has been battling with sight defects for sometime, making her not unable to read scripts properly.

She says but for that she would have taken roles in movies.