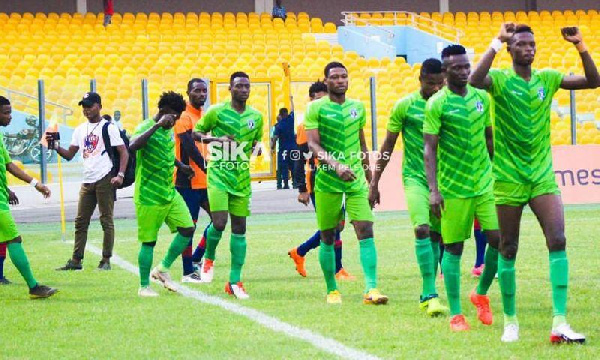 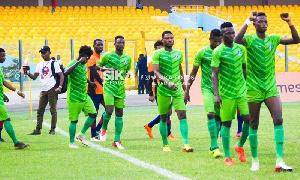 Bechem will play WAFA at the Nana Fosu Gyeabour Park

The Match Week 2 fixture is the first home game for Bechem United, who drew their opening game against Liberty Professionals on the road.

WAFA on the other hand edged King Faisal in a 7 goal thriller at Sogakope. After racing to a 4-1 lead at a point in time, the Academy Boys slacked as King Faisal nearly clawed back into the game.

Coach Prosper Narteh Ogoom will be expecting his lads to bury this attitude of lapse in concentration against an opponent who is very dangerous at home.

Bechem United have not lost a home league game since May 2018 when Liberty Professionals beat them 2-1.

Also, after drawing their first ever home game with WAFA (February 2015), Bechem have won 2 of the subsequent 3 games against the Academy Boys with the latter winning one.

WAFA’s confidence going into in this game will be boosted as well, as a result of their last trip to the Brong Ahafo Region. They beat Berekum Chelsea 2-1 at the Berekum Golden City Park.

This promises to be yet another exciting and intriguing fixture in the 2020-21 Ghana Premier League season with goals being witnessed across the various venues.