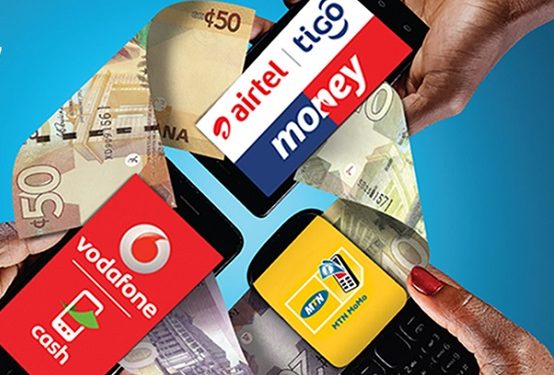 Government has once again revised its revenue target for the Electronic Transfer Levy (E-Levy) for this year to GH₵611 million.

The government had hoped to rake in about GH₵6.9 billion from the collection of the levy on mobile money and other electronic transactions, but the figure was revised downwards to about GH₵4.9 billion following the delay in the passage of the e-levy bill.

The levy, which was initially pegged at 1.75 percent on mobile money and other electronic transactions, was later reduced to 1.5 percent following protests from various stakeholders.

After the delay in the passage of the e-levy bill by Parliament, it was predicted that the levy will not achieve its intended target.

Indeed, it’s just been three months into the implementation of the levy, and it has underperformed woefully.

A leading member of the New Patriotic Party (NPP) Gabby Asare Otchere-Darko noted that the tax measure since its implementation has generated only 10 percent of estimated revenue.

Figures from the 2022 mid-year budget review have also disclosed that the new tax which many Ghanaians have opposed vehemently has only raked in GH₵93.7 million, from the GH₵1.46 billion target for the first half of this year.

It is for this reason that the government has revised again, the e-levy’s revenue target for the year 2022 to GH₵611 million.

This cut of almost 90 percent was also stated in the mid-year budget review document.

This development has since intensified calls by stakeholders and Ghanaians as a whole to scrap the electronic transfer levy.

Despite all of this, the value of Mobile Money transactions which the levy largely is obtained has not dipped significantly, according to data from the Bank of Ghana.