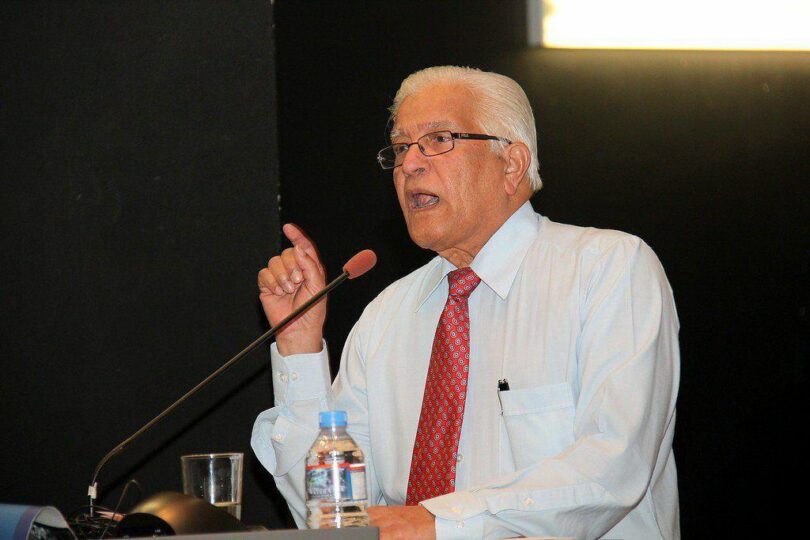 As the spread of coronavirus continues to increase around the world, voices from the international community are rising to stop religious oppression occurring in South Korea, known as an exemplary case for Covid-19 quarantine. 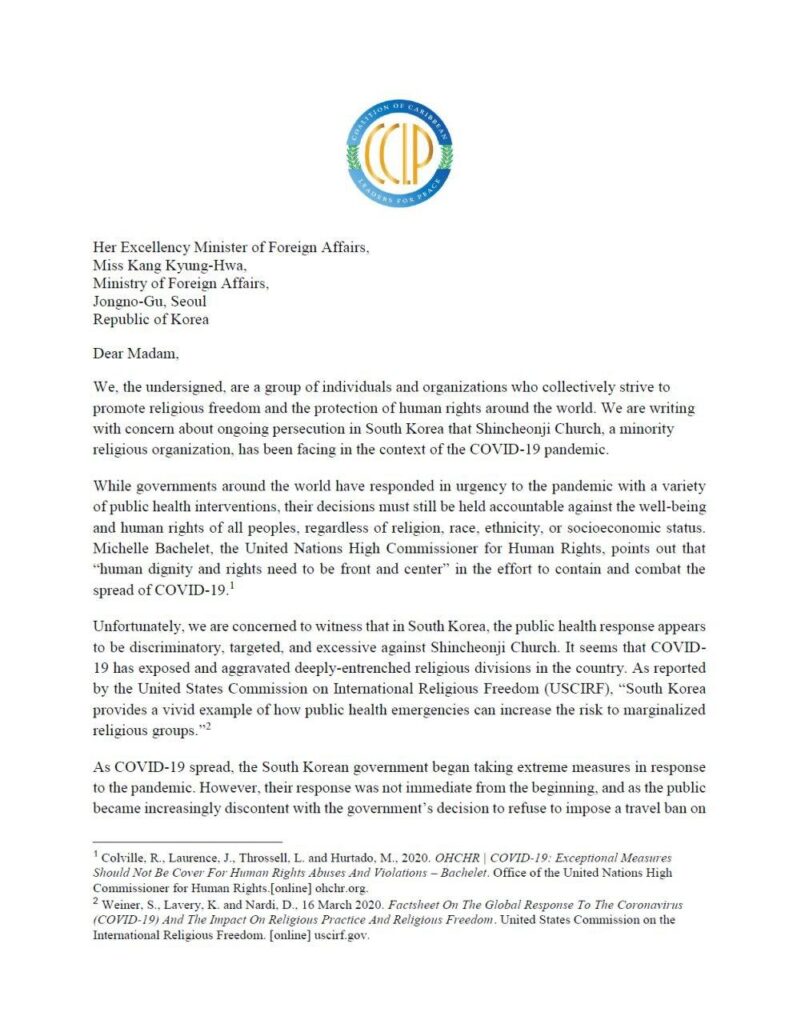 Joint letter from the CCLP

In the letter, they said the governments, even in response to the urgency of the pandemic, must take responsibility for the protection of human rights regardless of religion, race, ethnicity, or socioeconomic status and expressed concern about ongoing oppression against Shincheonji Church, a South Korea-based Christian denomination that suffered from the unexpected mass infection at the beginning of this year. 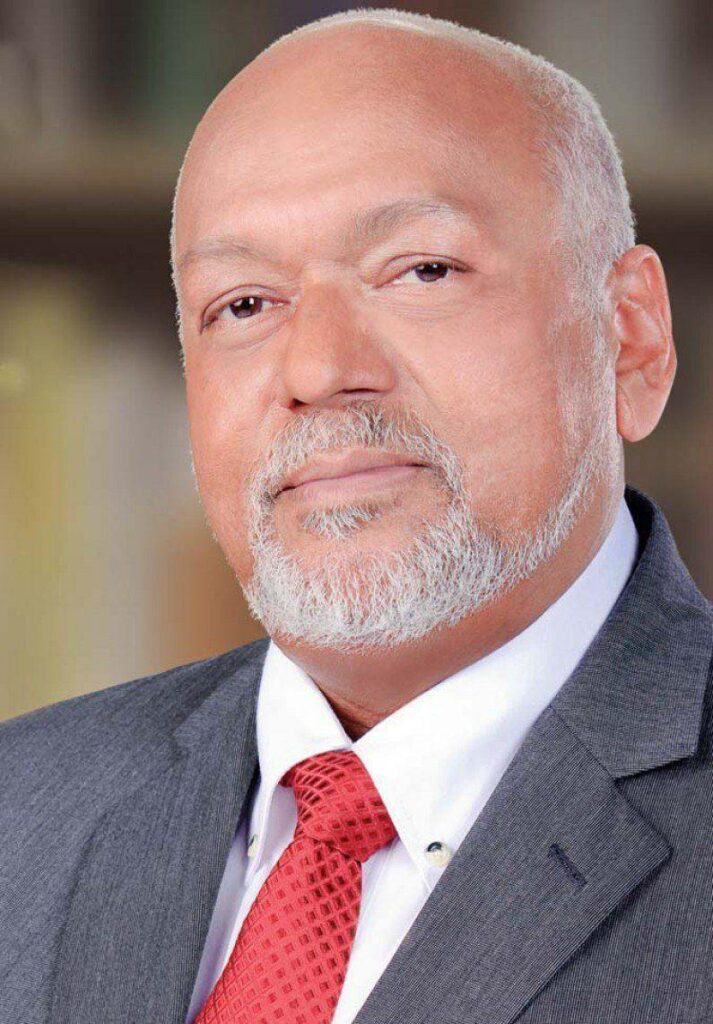 Ahead of this joint letter, 11 NGOs including the European Coordination of Associations and Individuals for Freedom of Conscience (CAP-LC) submitted the “annual report for the UN High Commissioner for Human Rights” regarding the inappropriately targeted discrimination against Shincheonji Church to the UN Secretary-General.

The annual report was titled “Scapegoating Members of Shincheonji for COVID-19 in the Republic of Korea”.

The letter briefly pointed out the facts surrounding Shincheonji and Covid-19 as follows;

By referring to the report “Factsheet on the global response to the coronavirus (COVID-19) and the impact on religious practice and religious freedom” by the United States Commission on International Religious Freedom (USCIRF), the joint letter reiterated that South Korea provides a vivid example of how public health emergencies can increase the risk to marginalized religious groups.

They pointed out that the South Korean government’s silence about the current situation would set a dangerous global precedent for allowing similar persecution, violence, and harassment against other religious minorities, and strongly urged the Korean government to “step forward to an end to this discrimination.”