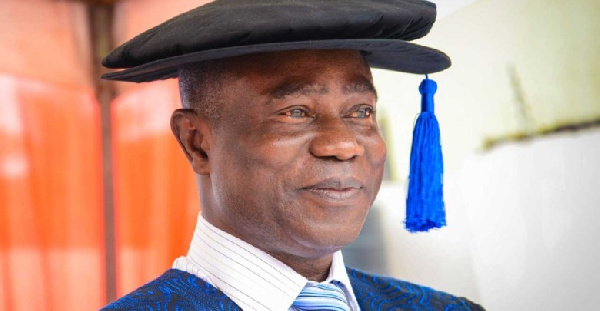 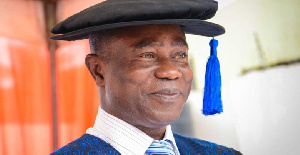 Ghana’s Professor Kwaku Atuahene-Gima has been named among the prestigious list of top two per cent scientists in the world.

Professor Atuahene-Gima was mentioned among an exhaustive list of 159,683 persons by Stanford University led by Prof. John P. A. Loannidis.

Dr Loannidis’s research team has created a database of over 100,000 top scientists of the world based on standardised citation indicators that include information on citations, an individual’s scientific research output or H-index, co-authorship, and a composite indicator for career-long impact.

Professor Atuahene-Gima of the Nobel International Business School (NiBS), is the only scientist in a Ghanaian university to have been shortlisted.

Professor Atuahene-Gima has told state-owned Daily Graphic that he was pleasantly surprised to see his name among such a prestigious list of scholars from all academic disciplines from all over the world.

“As academics, our role involves contributing new knowledge and practices to the world. Research is a difficult process requiring hard work, dedication, perseverance and patience, so it is always gratifying when your contribution is recognised by your peers. The Nobel International Business School (NiBS) is a very young Business School and this recognition in the world’s top two per cent of scientists’ list has placed us in the global map of science and has brought great pride to the Business School,” he is quoted by Daily Graphic in a December 1, 2020 report.

Professor Atuahene-Gima, according to the Daily Graphic, is ranked the world Number Two innovation management scholar based on single-authored research papers published in the top 10 business and management journals.