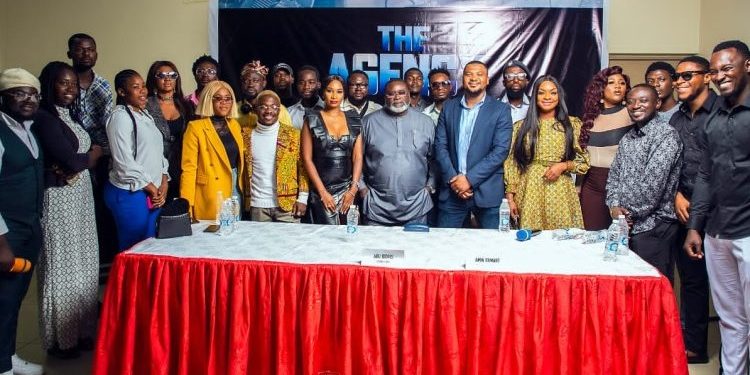 Cine-God Studios has partnered with Vascan Studios in the United States of America for a crime-action film titled ‘The Agency’.

The movie will premiere at the Silverbird Cinemas in Accra on 1st October, 2022.

According to Iddris Abu, the Director of the movie, ‘The Agency’, apart from entertaining people, seeks to tell our story and also challenge his abilities in filmmaking.

He said at a Press Conference organised on Monday, July 18, 2022 at the Conference Hall of the Accra Metropolitan Assembly that the movie aims at changing people’s perception of gender stereotyping in the Ghanaian film industry, where lead action roles are the preserve of men.

“By casting women in lead roles on both sides of the action, the Agency movie boldly proves that Ghana has great female actors who if empowered with the necessary skills and led by great directors, can take on roles like these and even more challenging ones.”

“The ‘Agency’ movie also serves as inspiration for other Ghanaian filmmakers. From writing to post-production, the film was made in Ghana by a Ghanaian cast and crew and with much less funds than it would typically take to make films of its standard,” he noted.

Iddris Abu’s film titled ‘The Agency’ will be premiered at the Silverbird Cinemas on October 1, 2022.#GhanaWeekend pic.twitter.com/h5IrlcP6U1

‘The Agency’ tells the story of a government security agency that was formed to handle the government’s top-secret operations.

However, it turns out that the leadership of a highly connected female government appointee who uses the agency for shady deals topples the whole system through her corrupt activities.

It was written and executive-produced by Amin Ramart of Vascan Studios. 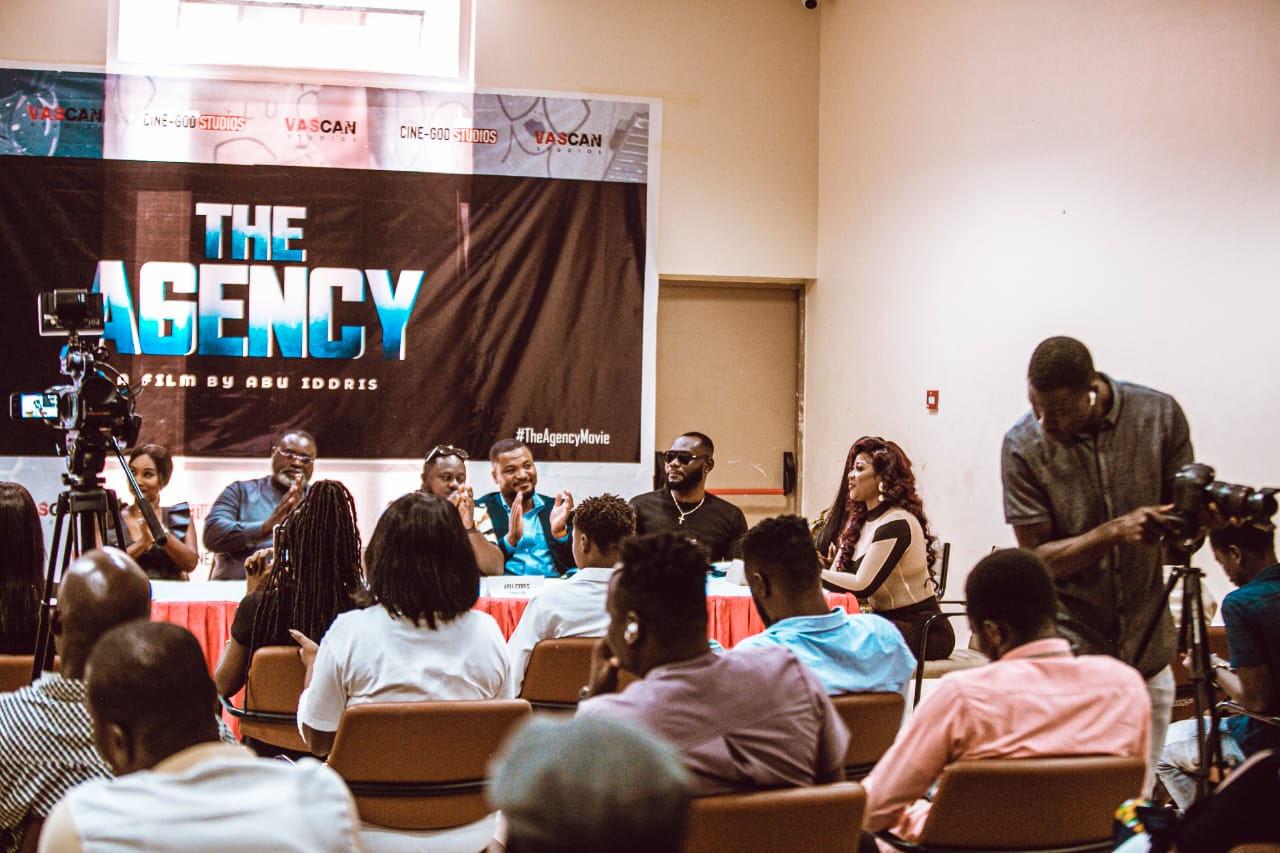