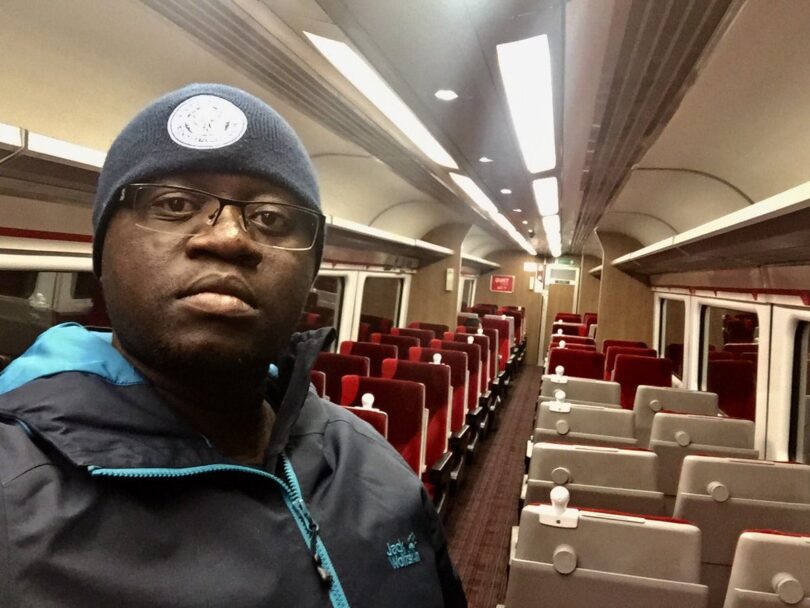 BBC journalist, Stanley Kwenda, has suggested that there should be more clarity on broadcast rights and other issues in the Ghana Premier League to avoid any confusion.

In the past week, Asante Kotoko have released a statement challenging the Ghana Football Association’s decision to disallow clubs from taking video footage of matches for educational purposes.

Kwenda points to the importance of clarity and unity to make a competition successful.

“What should happen in Ghana is clarity [in broadcast rights and others]. In England, there is clarity that is why the Premier League operates with a constitution,” he told Nathaniel Attoh on the Joy Sports Link.

“The Ghana Premier League clubs have to come together and decide what they want to do and have that discussion with the Football Association to work it out. The FA have to be clear with their rules and the clubs have to make their positions clear to the FA as well.”

He further explained how the Premier League, one of the best football leagues in the world, operates currently.

“The English Premier League was set up as a company and has a constitution. In the company there are 20 shareholders which represents 20 clubs meaning every club has a say in what happens in the league. So when it comes to rights, the Premier League board will sit down and deliberate on how to sell those rights. They have the domestic rights which they sell to Sky Sports and the likes and they have international rights as well.”

The Ghana Football Association will meet with all club executives to settle the issue of filming on Monday.