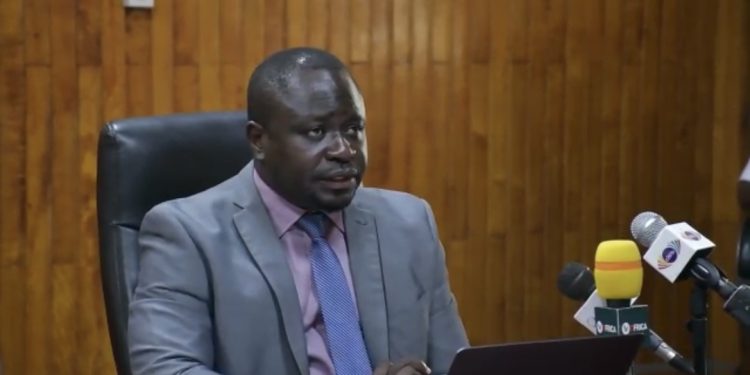 Provisional figures released by the Ghana Statistical Service show that Ghana’s economy grew by 5.4% in 2021.

The figure which was released by the Government Statistician shows that the growth rate of the economy exceeded the 2021 Gross Domestic Product (GDP) growth rate of 5.1 percent captured in the 2021 mid-year budget.

Ghana’s economy grew at the fastest rate in two years in 2021, beating forecasts by the government and the International Monetary Fund after a better-than-expected fourth quarter.

According to the Government Statistician, Prof Samuel Kobina Annim, Gross domestic product grew 5.4% last year after expanding a revised 0.5% in 2020.

The data also showed that Ghana’s economy grew by 7 percent in the fourth quarter of 2021.

The figure represents a higher growth rate than what was recorded in the same period in 2020 which saw a growth rate of 4.3%.

The Information & Communication, Manufacturing, and Crops sub-sectors were the main drivers of GDP growth for the year under review.