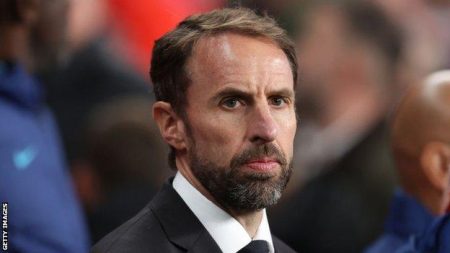 The Football Association has confirmed that Gareth Southgate will stay on as England manager through to Euro 2024.

The 52-year-old already had a contract for another two years but was considering whether to walk away after six years in charge following England’s World Cup quarterfinal exit to France in Qatar.

ESPN reported on Saturday that after lengthy deliberations with his family and friends, Southgate was leaning towards staying and that decision was finalised in an FA statement on Sunday.

“We are delighted to confirm that Gareth Southgate is continuing as England manager, and will lead our Euro 2024 campaign,” FA chief executive Mark Bullingham said.

“Gareth and Steve Holland have always had our full support, and our planning for the Euros starts now.”

Southgate became England boss after Euro 2016 and oversaw a dramatic improvement in the team’s fortunes, reaching the semifinals of the 2018 World Cup before guiding the Three Lions to last summer’s delayed Euro 2020 final, losing to Italy in a penalty shootout.

England were knocked out by France at the quarterfinal stage in Qatar and although he has a contract through to the end of 2024, he was considering whether he was the right man to continue in the role. 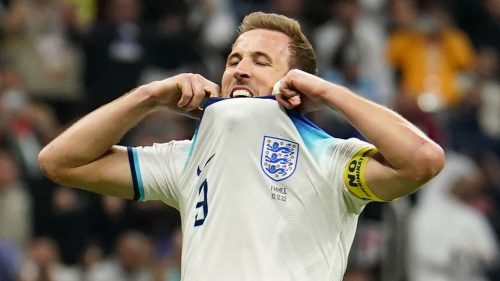 Southgate was concerned about the fan sentiment towards him after England’s relegation from the top tier of the Uefa Nations League, a campaign which saw him booed by his own fans as they slumped to a 4-0 home defeat to Hungary in June and then again away from home against Italy in September.

However, the FA wanted Southgate to stay on and sources have told ESPN that multiple players have contacted him to express their support for him leading the squad into the Euro 2024 qualification campaign. 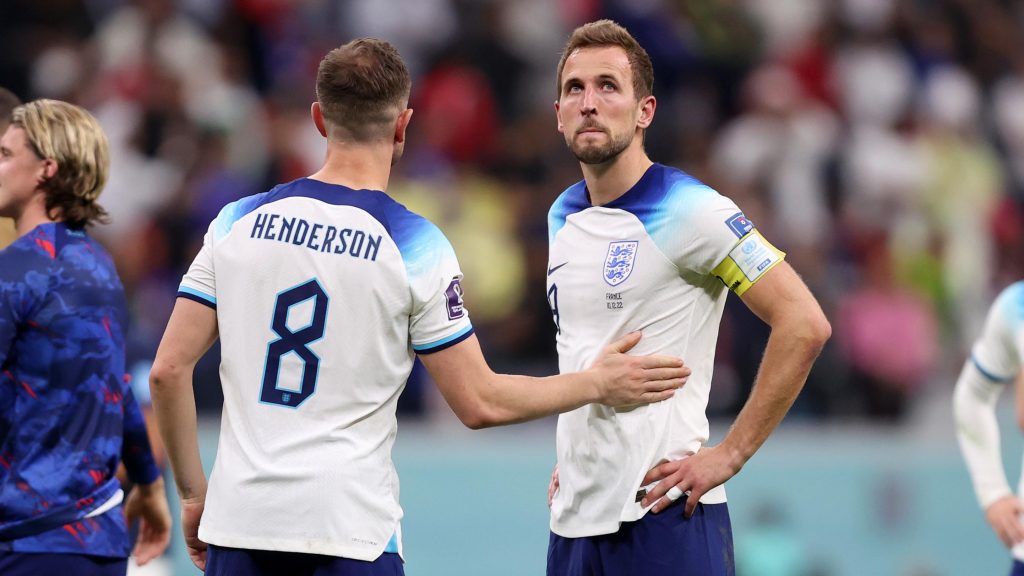 England’s next matches are in March with two Euro 2024 qualifiers away to Italy and at home to Ukraine.