Funny Face unites with Ama Vanessa and her daughters 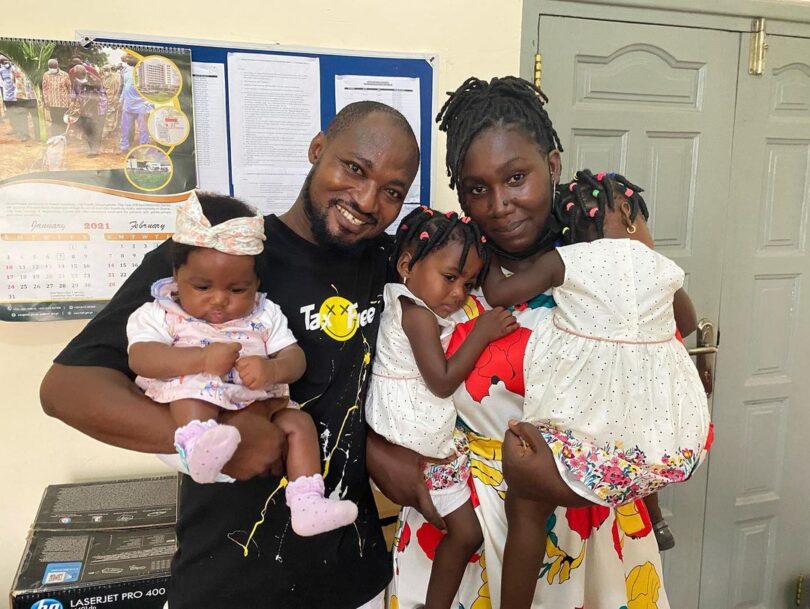 Die-hard fans of Funny Face can now heave a sigh of relief because he has made peace with his baby mama and finally gotten the chance to meet up with his three daughters.

These past few months have been difficult for the self-acclaimed Children president following his inability to have access to his twins Ella and Bella whom he named after Emmanuel Adebayor.

Recently, he was in the news for several bad reason and even spent some time behind bars after getting arrested by the Ghana police.

He was later processed for court where the court concluded that he was not of sound mind and should be taken to the psychiatric hospital for two weeks.

Funny Face has been there for sometime now and a new picture available on social media indicates that he has finally made peace with Ama Vanessa despite his insults and allegations in the past.

Funny Face looked all happy as he posed for the photo with Vanessa and his three daughters.

See the photos below: 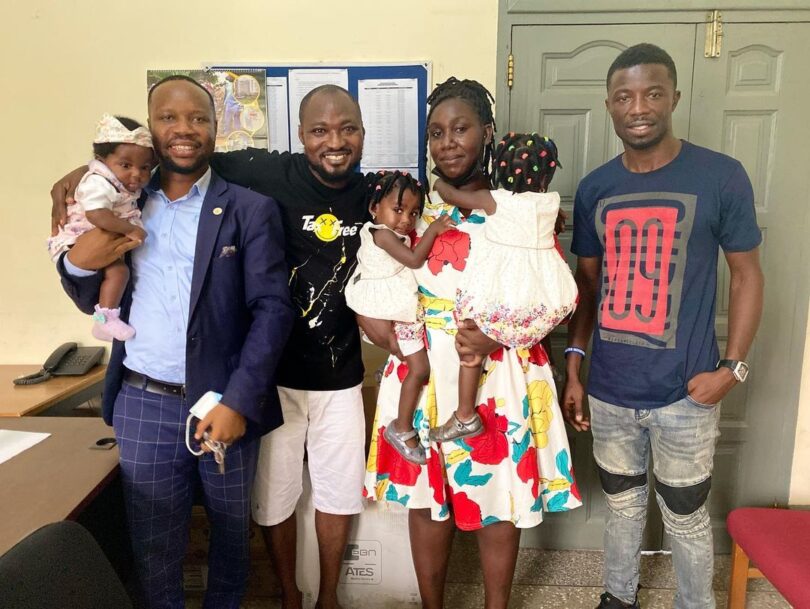 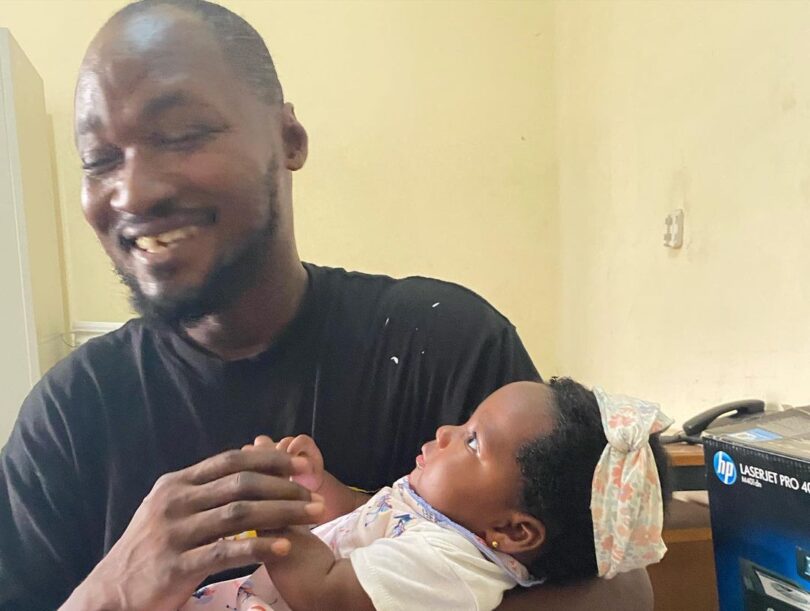 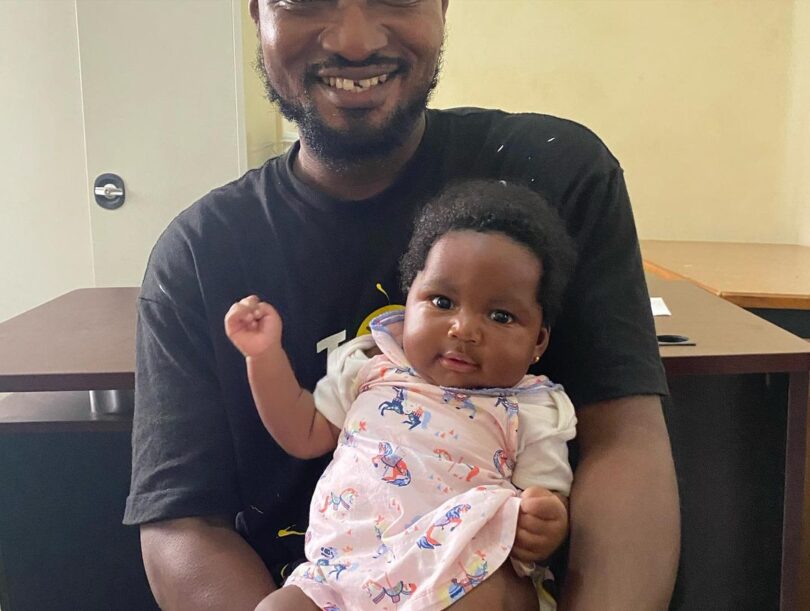 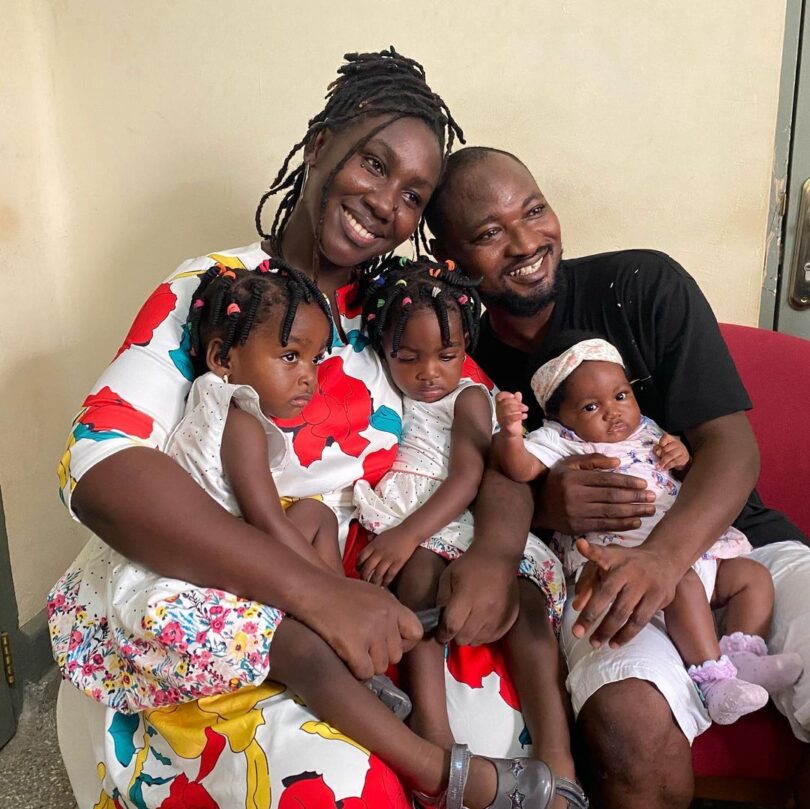