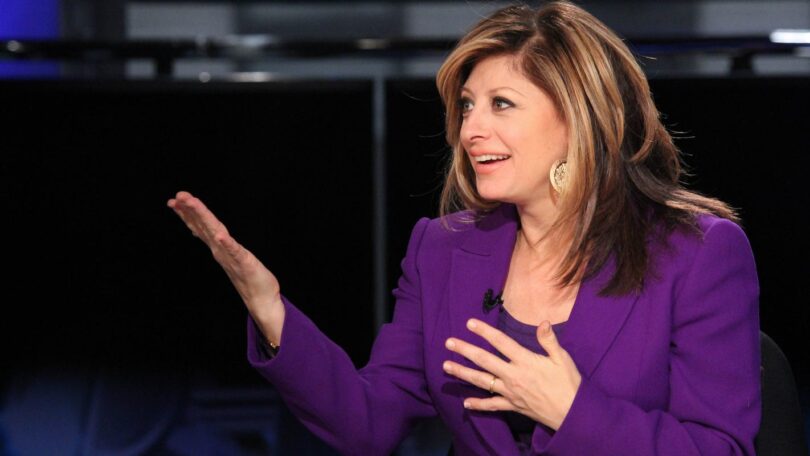 Following Sunday morning’s Fox News interview with Donald Trump – his first since the election – anchor Maria Bartiromo faced criticism for not challenging the president on his unsubstantiated claims of widespread election fraud.

“Let’s be clear,” CNN contributor Amanda Carpenter tweeted. “Maria Bartiromo is not interviewing the President (right now). She is providing him a free platform to feed his base talking points uncontested. … This is propaganda.”

USA TODAY has reached out to Fox News for comment.

In the 46-minute phone interview, Trump continued to protest the election but provided no proof – and would not say when he might drop election lawsuits and challenges that have met nothing but defeat.

Bartiromo began their call by asking Trump to back up his claims of election fraud. A steady stream of judges and election officials across the country, including Republicans, have declared the elections fairly run and criticized Trump’s legal team for filing specious complaints.

“Mr. President, you’ve said many times that this election was rigged, that there was much fraud, and the facts are on your side,” she said. “Let’s start there. Please go through the facts. Characterize what took place.”

Trump repeated unverified claims that the election was “rigged,” and told Bartiromo his complaints might last past the Dec. 14 vote of the Electoral College and even the Jan. 20 inauguration of President-elect Joe Biden.

“My mind will not change in six months,” he said.

Though Bartiromo asked Trump to provide evidence “to enable you to prove this in court,” some analysts took issue with her not calling him on already-disputed claims. Judges have shot down lawsuits and election challenges in Pennsylvania, Michigan, Arizona, Wisconsin, Nevada and Georgia, citing a lack of “specific allegations and then proof.”

Journalist Yashar Ali, a contributor to New York Magazine and HuffPost, remarked on Twitter that the interview was “filled with so many lies and so much misinformation. Probably more than any interview during his presidency.”

He noted that Bartiromo “let him go unchecked on America’s number one cable network. It’s practically a monologue.”

“Trump is lying about the election on Fox Business and Maria Bartiromo is letting him lie,” wrote MSNBC senior producer Kyle Griffin.

“Maria Bartiromo went from being the first journalist to broadcast live from the floor of the New York Stock exchange to one of the last notable TV hosts still indulging Trump in his conspiracy theories to overturn the election,” wrote Business Insider politics reporter Jake Lahut.

But some right-leaning commentators spoke out in support of the anchor.

Ann-Marie Murrell and Morgan Brittany, co-hosts of the conservative web TV talk show and news site PolitiChicks.com, tweeted that “@MariaBartiromo is receiving wrath for letting the (actual) President of the United States appear on her show to speak the truth. If they can silence @realDonaldTrump like this, imagine what they’re planning for the rest of us if their evil plans succeed.”