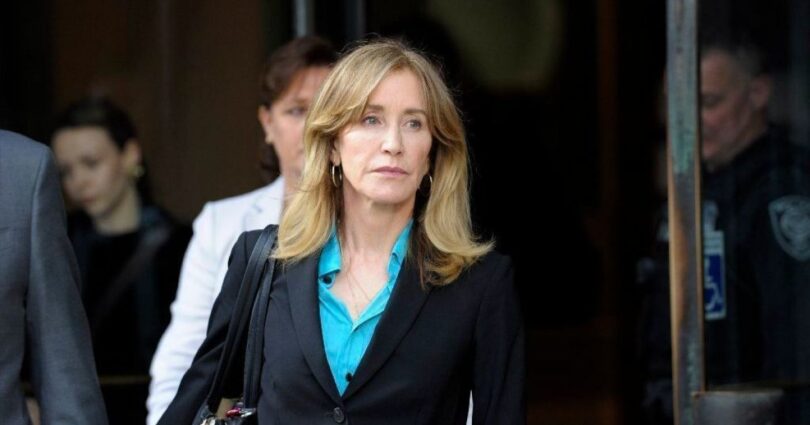 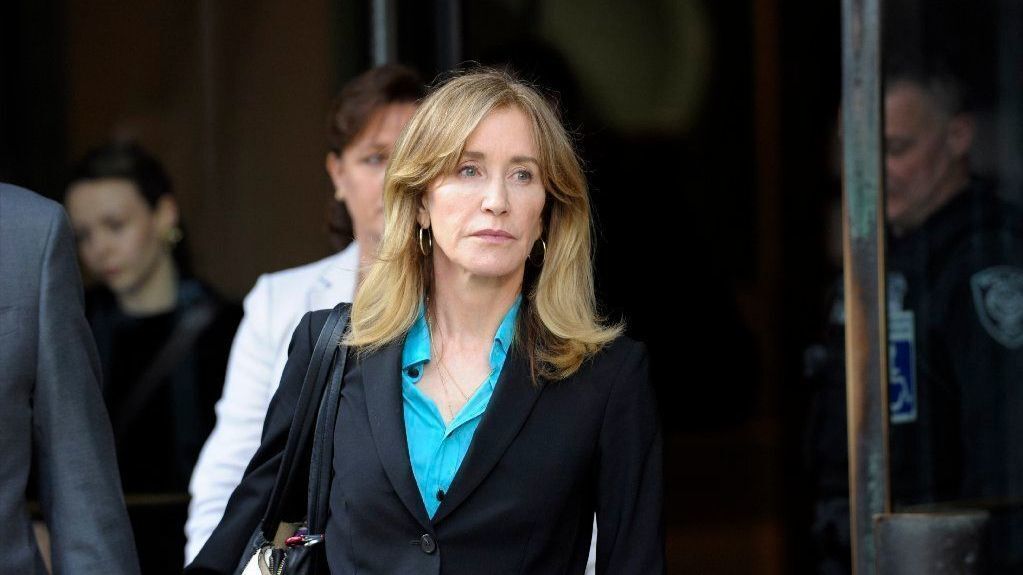 Felicity Huffman, the “Desperate Housewives” star who was convicted last year in the college admissions scandal, just got a new lease on her acting life. The Times has confirmed that the Emmy-winning actress has inked a deal for a comedy pilot for ABC.

In the half-hour TV show, as yet untitled, Huffman will play the unlikely owner of a minor-league baseball team that she inherited after her husband’s death. “Peanut Butter Falcon” actor Zack Gottsagen will costar as Huffman’s eldest son, a baseball fanatic who has Down syndrome.

The story is based on the life of Susan Savage, owner of the Triple A World Champion Sacramento River Cats. Huffman will also serve as an executive producer on the single-camera, ABC Signature production.

Huffman, who is married to actor William H. Macy, was sentenced to 14 days in prison plus a $30,000 fine and 250 hours of community service after she was convicted of paying William “Rick” Singer $15,000 to rig her daughter’s college entrance exam scores. She wound up serving 11 days in October 2019 at a minimum security federal prison in Dublin, Calif.

“I accept the court’s decision today without reservation,” Huffman said in a written statement after her sentencing. “I broke the law. I have admitted that, and I pleaded guilty to this crime. There are no excuses or justifications for my actions. Period.”

The “American Crime” actress was one of 33 parents — including fellow thespian Lori Loughlin — charged in a sweeping investigation into consultant Singer’s scheme to help wealthy parents get their kids into college.

Some, like Huffman, were accused of paying him to boost their children’s SAT and ACT scores. Others were alleged to have paid larger sums — in the six figures — to get their children into elite schools as purported athletic recruits for sports they didn’t play.

Huffman and Loughlin stole the spotlight during the scandal, given their famous faces.

Loughlin and clothing-designer husband Mossimo Giannulli pleaded guilty to conspiracy to commit fraud after paying a total of $500,000 to Singer to get their daughters into USC as rowing recruits. She started her two-month sentence in federal prison in Victorville at the end of October, while Giannulli started serving his five-month term in Lompoc on Nov. 19.