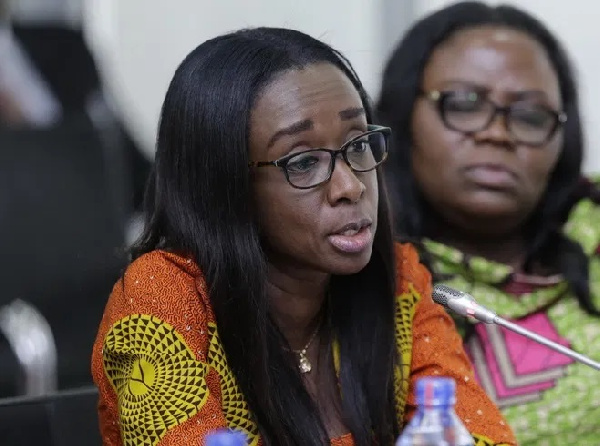 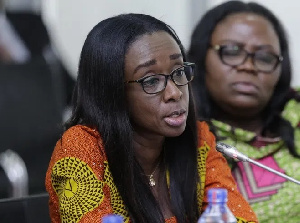 The CEO of the Food and Drugs Authority, Mrs Delese Mimi Darko, has filed a defamation suit against three media houses at the High Court, seeking general damages of 2 million Ghana cedis from each of the institutions and their reporters.

She is also demanding a retraction and apology from the media houses’ online platforms with the same prominence within 14 days, and a perpetual injunction to restrain the media organisations, their agents, and assigns for further publication of any defamatory word against her.

In her statement of claim issued by her lawyers Lexkudoz Chambers, the CEO said the publication of a story on alleged bribery allegations and investigations against her were false, malicious, and calculated to injure her reputation and long years of service at the FDA and several international organisations.

She contended that her position as head of Food and Drugs Authority (Ghana) as well as, the offices she holds in international circles, including membership of global committees and boards, and her membership of several international organisations all attest to, and serve as a demonstration of the high sense of integrity, dignity and respect she commands and enjoys in her field of endeavour from her colleagues both in Ghana and internationally.

The said publications which are factually incorrect have therefore tarnished this hard-earned reputation.

It is recalled that an investigative piece by investigative journalist Manasseh Azure, titled “The Returned Bribe” implicated a senior official of the FDA in an alleged bribery transaction. The transactions did not involve the CEO according to the story.

The FDA also did issue a Press Release indicating that the CEO had reported the matter to the national security apparatus and the Board of the FDA was undertaking its own investigations.

However, the coverage of the story on these online portals appear to indicate that the CEO was the subject of the alleged bribery issues and that the Board of the FDA was investigating the CEO; which is not true. The CEO is therefore seeking a retraction and correction of these stories.

The full video documentary is yet to be aired due to a separate legal action taken by the implicated official.