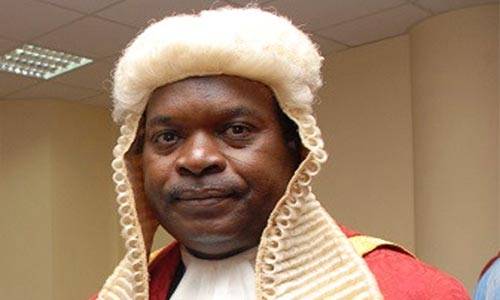 Suleja Prison, though in Niger State, falls within the jurisdiction of the FCT judiciary and is periodically inspected by the Chief Judge.

Bello equally took time to listen to various complaints from some of the prisoners and reassured them of the commitment of the FCT judiciary to put workable measures in place with a view to reducing the number of people languishing in prison custody without a valid charge preferred against them in court.

According to one of those released, who identified herself as Vera, the CJ said the judgment given to her was too harsh (it has to do with lieing against someone).

She said she was sentenced to seven years imprisonment by a judge in FCT and had barely spent two years in prison before her release.