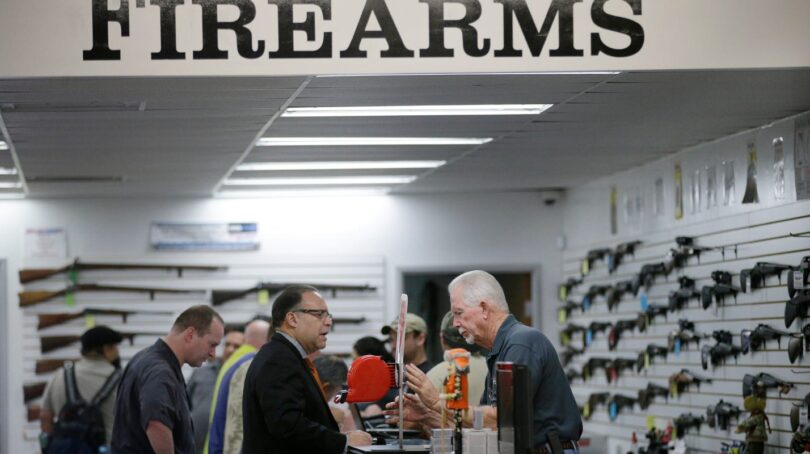 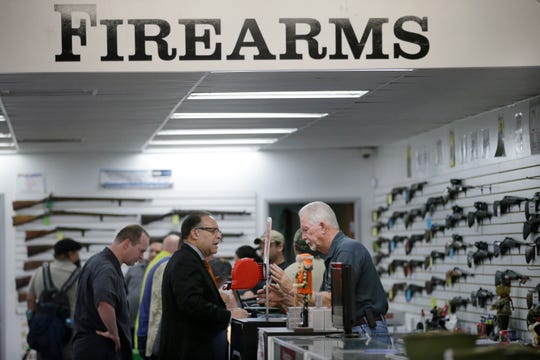 The FBI posted a nearly 8% decline in background checks for Black Friday gun purchases, even as the coronavirus pandemic, volatile social protests and election-year politics have driven a year-long surge in firearm sales.

While the 186,645 checks represented a slight drop from 2019, this year’s number still marked the fourth-largest one day total on record.

Background checks, required for purchases at federally licensed firearm dealers, are not a measure of actual gun sales, but the National Instant Criminal Background Check System is a way to gauge market demand. The number of firearms sold Friday is likely higher because multiple firearms can be included in one transaction by a single buyer.

Black Friday traditionally has been one of the busiest for FBI analysts, but this has already been a shattering year in which the FBI has posted 32.1 million checks so far as the deadly virus has fueled public fear and President Donald Trump has repeatedly warned that Biden’s election would threaten gun rights.

Throughout his losing campaign, Trump put gun rights on the front burner, often using the divisive issue in an attempt to excite voters.

During an Virginia rally, he warned that Democrats would “either obliterate (the Second Amendment) to a point of no return or actually terminate it.”

President-elect Joe Biden has offered no such proposal, but the former vice president does advocate for restrictions, such as an expansion of background checks – an idea that Trump briefly weighed last year. Biden proposes a ban on the manufacture and sale of weapons with high-capacity ammunition magazines.

When Biden was a Delaware senator, he pushed to establish a 10-year ban on certain weapons that expired in 2004. He said that if he is elected president, he would create a buyback program for weapons in circulation.

Gun sales are up nationwide during the coronavirus pandemic and
women are looking for firearm protection.