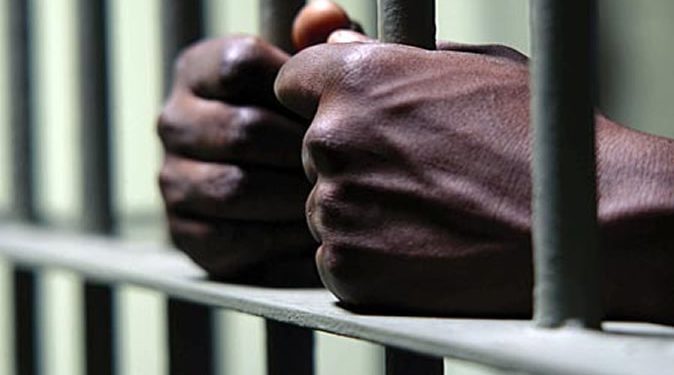 There was confusion at the premises of the Asokwa District Court in the Ashanti Region as family members and neighbours of an alleged murder victim were agitated following the decision of the court to declare the prime murder suspect as a juvenile.

The aggrieved family members and loved ones are accusing the investigators of conniving with the family members of the accused to change his date of birth.

27-year-old Emmanuel Amoah allegedly had an altercation with the accused person at Aputuogya-Abuontam and in the process, the suspect hit him with a stick.

He became unconscious and died two days after being admitted to the hospital.

The main accused person has since been in police custody.

Appearing before the court on Monday, January 16, the court noted that based on the information provided by the accused’s family and checks by the investigators, the accused was 17 years old at the time of allegedly committing the act.

The court thus adjourned the case to January 23, 2023, and asked the prosecutors to accordingly amend the charges against the suspect in line with laws concerning juveniles.

The family members and neighbours of the deceased were disappointed with the court’s decision as they accused the investigators of changing the details of the suspect to a juvenile.