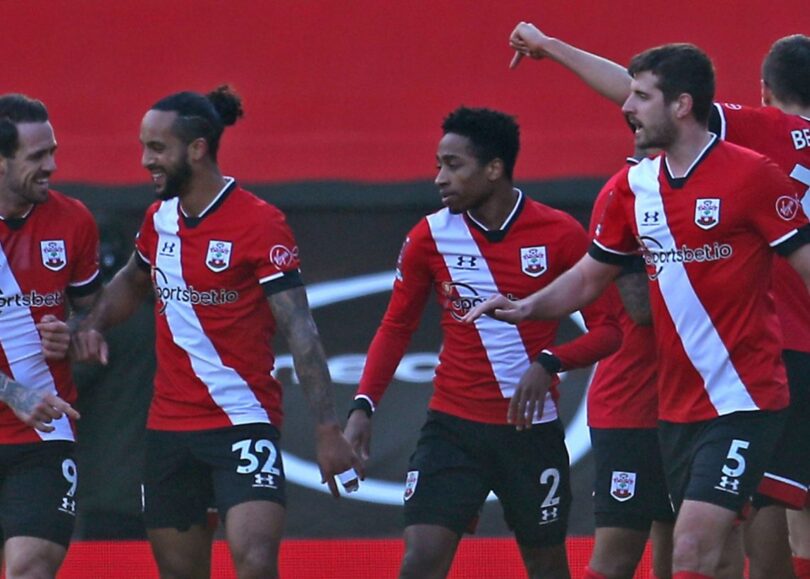 FA Cup holders Arsenal were knocked out in the fourth round by Southampton on Saturday after a first-half own goal from Gabriel.

The Brazil centre back deflected Kyle Walker-Peters’s low drive past Bernd Leno midway through the first half at St Mary’s – the first goal the visitors had conceded in over eight and a half hours stretching back to Boxing Day – as Southampton got the better of Arsenal for the first time in the competition.

As a result, Ralph Hasenhuttl’s side will now take on Wolves at Molineux in February’s fifth round after they edged past non-league Chorley Town 1-0 on Friday night.