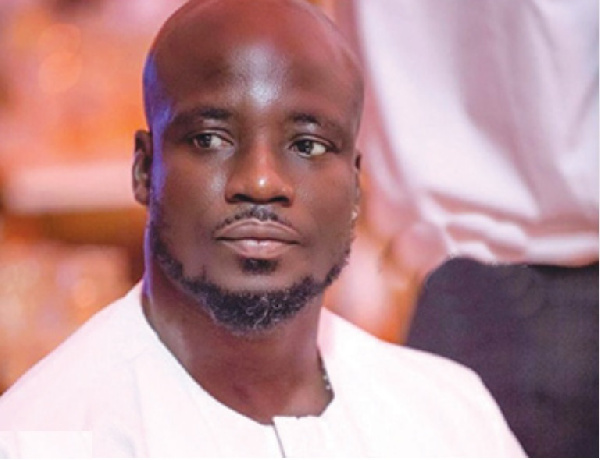 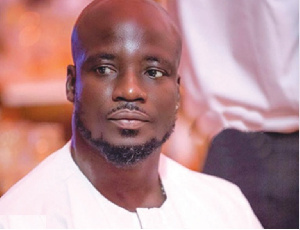 Former Ghana captain Stephen Appiah has revealed his intention to begin his coaching badges as he aims for a career in coaching.

The former Juventus midfielder after his retirement has held some technical positions with the Ghana national team which has ignited his interest in coaching.

He was appointed as Black Stars Technical team Coordinator under former Ghana coach Kwesi Appiah for two years before being relieved from the post last December.

The Ghana Football Association has appointed the former Fenerbahce legend as a Coordinator for all the national teams.

The department is expected to facilitate training programmes, preparation for matches and competitions and other activities of all national teams.

Stephen Appiah was the first captain to qualify Ghana to its maiden appearance at the 2006 FIFA World Cup in Germany.