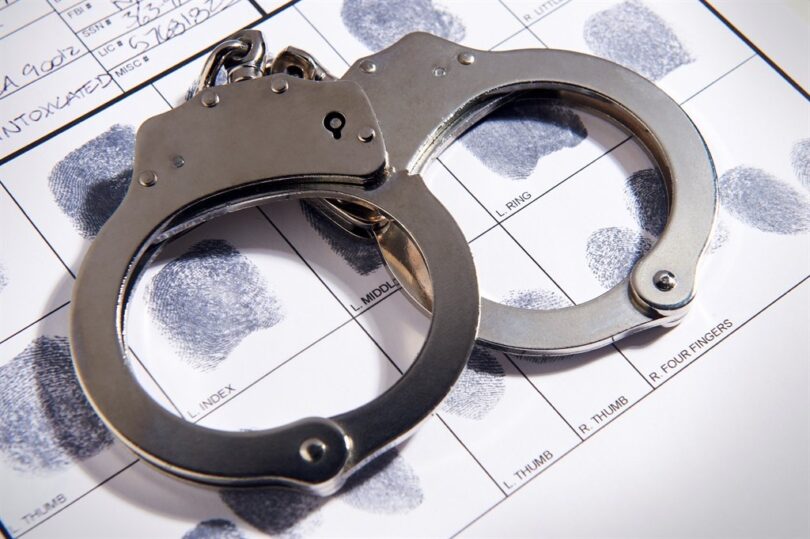 A former Bafana player has been arrested.

Former Bafana Bafana player Jerome McCarthy has been granted bail of R100 000 after a shipment of 250 000 mandrax tablets was allegedly traced from Gauteng to his house in Parow, Cape Town.

Jerome was capped twice for Bafana Bafana and plied his trade at Santos and Manning Rangers in the PSL.

He appeared in the Bellville Magistrate’s Court on Monday after he was arrested on Friday by the Hawks.

They then followed the car that was allegedly transporting the drugs, which led to the arrest of the 47-year-old.

Hani said the drugs have an estimated street value of R8.7 million.

“Bail conditions are that he must hand over his passport to the investigating officer and report at a police station every Friday between 08:00 and 16:00,” added Ntabazalila.