Home » Ever Given crew must not be ‘held to ransom’, union leader says, as Egypt continues to impound the ship while claiming $916 million from its owners 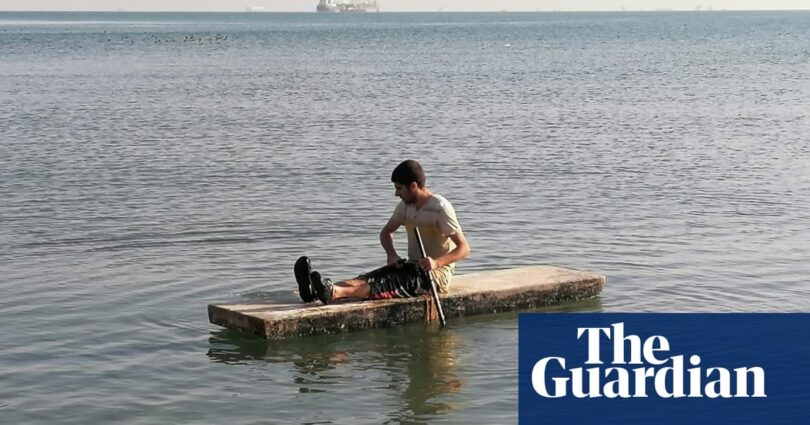 The battle between the SCA and the ship’s Japanese owner, Shoei Kisen, as well as the Ever Given’s operator, Bernard Schulte (BSM), and their insurers appears likely to drag on, writes Ruth Michaelson for The Guardian.

The SCA’s chairman, Osama Rabie, told local television that the Ever Given’s owners were contesting the majority of the huge sum and “they do not want to pay anything”.

The UK P&I Club, a maritime insurance company that represent the owners of the Panamanian-flagged ship, said: “The SCA has not provided a detailed justification for this extraordinarily large claim, which includes a $300m claim for a ‘salvage bonus’ and a $300m claim for ‘loss of reputation’.”.

It said the claim that the incident had damaged the SCA’s reputation was disputed.

“We are also disappointed at comments by the SCA that the ship will be held in Egypt until compensation is paid, and that her crew will be unable to leave the vessel during this time.”.

The operator BSM said the crew “remain in good health and good spirits” and the company’s “primary goal is a swift resolution to this matter that will allow the vessel and crew to depart the Suez canal”.

Writing for Business Insider UK, Mia Jankowicz said The Ever Given has been impounded in the canal’s Great Bitter Lake holding area since April 13, as the state-owned Suez Canal Authority pursues Japanese owner Shoei Kisen Kaisha Ltd for $916 million in damages.

As the company is contesting the lawsuit, there is no immediate sign that the ship’s crew of Indian nationals will be able to leave soon – even though the Ever Given itself has been declared fit to proceed by inspectors.

Abdulgani Serang, head of the National Union of Seafarers of India (NUSI) told The Guardian: “These are professionals who had nothing to do with this incident and should not be held to ransom.”.