Home » Europe fears white lockdown over Christmas, but not France 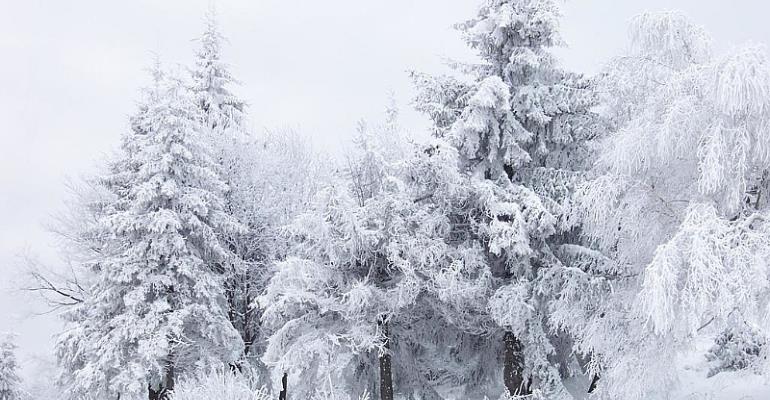 Several countries in Europe are facing the prospect of a confined Christmas, with soaring Covid-19 cases in Germany and the Netherlands set to see new lockdowns reaching into January. Meanwhile, in France, lockdown is to be replaced by a curfew from Tuesday, which means family celebrations can go ahead, with officials strongly urging a limit of six people.

In France, there are big changes to happen on 15 December as lockdown lifts – but plenty of restrictions will remain in place.

Last week, Prime Minister Jean Castex announced that France would lift its six-week nationwide lockdown on 15 December. But a curfew will be imposed from 8pm – with the exception of Christmas Eve but New Year’s Eve festivities will not be exempt.

Families will be allowed to travel to celebrate Christmas together, with the government recommending gatherings be restricted to a maximum of six adults. However the limit will not be enforced.

Lockdown measures were changed because the target of 5,000 new infections per day was not met. Instead, the level of new Covid-19 cases plateaued around 12,000 for about one week, without numbers going down. On 14 December, the figure dropped to 3,063, but are likely to go up again later in the week.

Germany is enduring a large spike in Covid-19 infections, with 28,344 new cases on 12 December – the highest number since the very beginning of the pandemic.

Chancellor Angela Merkel announced that stores, schools and day care centres will close in the run-up to Christmas. The new restrictions, agreed with Germany’s 16 state leaders, will start on 16 December.

They will remain in place at least until 10 January to help tackle the second wave of the coronavirus pandemic, which threatens to overwhelm the country’s health system.

In Germany, the final decision about the extent of the lockdown lies with the leaders of the 16 federal Länder or states. In a news conference that followed a meeting of federal and state leaders on Sunday, Merkel said the country “urgently needed to address” the exponential rise in Covid-19 infections.

The decision will cause a major disruption for retailers, the education system and the public in the lead-up to the Christmas holidays.

The Dutch are already well into their third spike, after a second wave seemed to have peaked on 30 October with 11,119 cases. Numbers then went down for several weeks and stayed at around 5,000 per day, but since the beginning of November a new explosion has hit the country, with 9,884 cases on 13 December.

As a result, a pale and tired looking Prime Minister Mark Rutte announced in a live television speech that the government has decided to close schools, non-essential shops, and cultural venues as well as zoos and sports clubs. Outdoor sports remain possible. “The Netherlands is closed,” he said, “but we’ll get out of this, together.”

Citizens have been advised to remain at home as much as possible. Hotels can remain open but are not allowed to serve food during the lockdown period.

Day care centres are also to close, and primary and high schools will once again turn to online classes.

Christmas visits will be possible but the number of people is limited to just three.