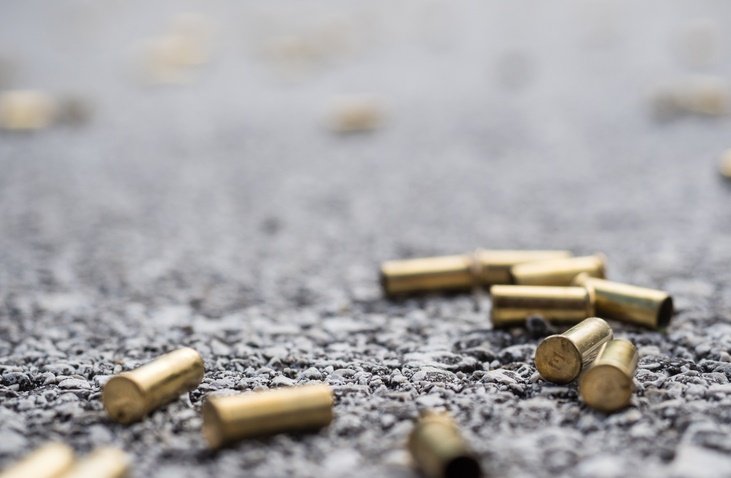 A security officer was shot and killed while on duty with an Eskom network patrol in Soweto.

A security officer who was contracted to Eskom was
shot dead while patrolling in Soweto – the third officer to be attacked this
month.

“An Eskom-contracted security officer
sustained gunshot injuries on Thursday evening while on patrol along the Chris
Hani Road in Soweto,” the power utility said in a statement.

The incident on Thursday comes after two security
officers, also contracted to Eskom, died after they were shot in Lenasia South
on 10 November.

“The preliminary findings indicate that the
officers were ambushed from behind. Both incidents were reported to the South
African Police Service (SAPS) for further investigation and no one has been
arrested for these crimes at this stage.”

Police spokesperson Captain Mavela Masondo
confirmed the first shooting but was unable to confirm Thursday’s incident at
the time of publication.

Eskom has condemned the shootings, saying the
security guards are part of its strategy to “combat the escalating theft
of its network infrastructure” which has caused prolonged outages in
Gauteng.

“The power utility is deeply concerned about
the escalating acts of theft and vandalism of its network equipment and
infrastructure which are aimed at derailing its efforts to provide
electricity,” the statement reads.

In July, two security guards were shot dead
in Philippi East, Cape Town, while escorting Eskom technicians out
of the area.

The technicians were in the area attending to an
electricity supply fault.