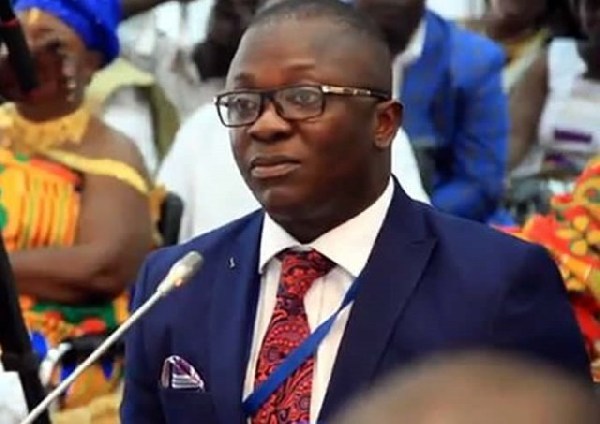 Minister of State in charge of National Security says the security agencies are adequately prepared to protect Ghanaians and the ballot in the upcoming general elections.

Bryan Acheampong called on the electorates to go out and vote assuring their safety will be guaranteed.

President Akufo-Addo at the start of his two-day tour of the Eastern Region held a mini-rally at Nkawkaw to canvass support for his second term bid.

Speaking at the event, Mr Acheampong highlighted that the security agencies will be fair and firm in the discharge of their duties.

“Nobody can intimidate you. The men that Nana Akufo-Addo has led to providing the security we’re currently enjoying will continue to do so. They will also protect the ballot to ensure that nobody tampers with them,” he said.

The Eastern Region is the governing NPP second stronghold after the Ashanti region.

President Akufo-Addo who hails from the region is confident of victory.

He told the crowd his record in government places him high above his opponents.

“If you appreciate the fact that I have fulfilled my promises to you, then give me four more years to continue the good works.

“The only way I can achieve the 4More4Nana is when you vote for me. This will empower me to work to develop Nkawkaw” he said.