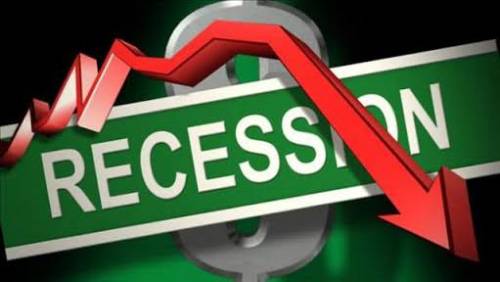 No fewer than eight states in the country including Akwa-Ibom, Adamawa and six others have insisted that they would go ahead with the payment of outrageous allowances and pensions to former governors and deputies despite the terrible economic turns in the country.

The states said they had no immediate plans to suspend the jumbo pension packages for their former governors and deputies and to repeal the respective pension laws, notwithstanding the prevailing harsh economic turn of events, rising unemployment, mounting external and domestic debts and the recession the country recently slid into.

In a report by PUNCH, some of the states said they were not under any obligation to imitate Lagos State that recently indicated plans to repeal the law.

Meanwhile, some of the states that have failed to show any commitment towards repealing the laws in their states include Ekiti, Katsina, Gombe, Adamawa, Abia, Delta, Taraba and Akwa Ibom.

In oil-rich Akwa Ibom State, a state that owes $46.6m in external debt and over N239bn domestic debt as of June 30, 2020, according to the Debt Management Office, the Commissioner for Information and Strategy in the state, Ini Emem Obong, said the state government was not an appendage of Lagos State and therefore did not see any reason to toe its line of action.

In Delta State, another state that has crude oil but owes $53.85m in external debt and over N235bn in domestic debt, Governor Ifeanyi Okowa said the state had no immediate plan to repeal the law.

Some other states that still have the jumbo pensions for their former governors include Rivers, Osun, Bayelsa, Kano, Jigawa, Sokoto and others. Experts, however, noted that states that were non-committal on whether they would repeal the controversial laws were invariably saying that the status quo would be maintained.