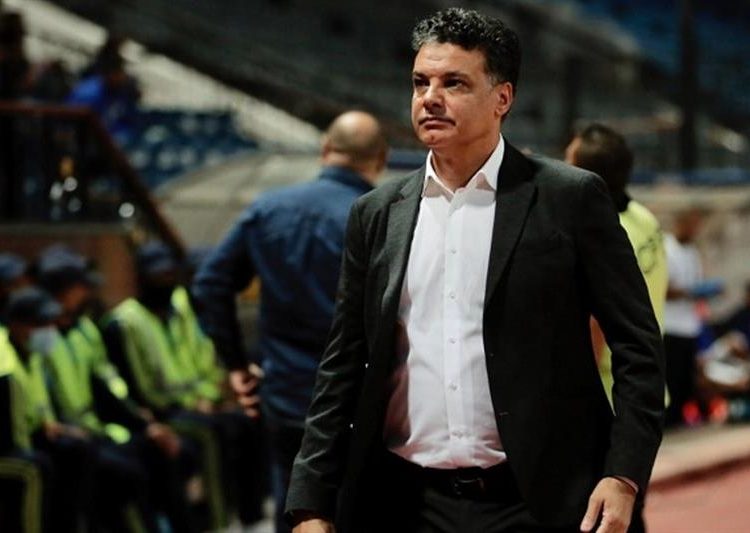 The Egyptian Football Association has sacked Ehab Galal as coach after just three games in charge of the national team.

The 54-year-old was appointed in April, succeeding Carlos Queiroz after the Pharaohs failed to qualify for the 2022 World Cup.

Egypt secured a late 1-0 win over Guinea in a 2023 Africa Cup of Nations qualifier in Galal’s first match in charge on 5 June.

However, the North Africans then suffered a surprise 2-0 defeat against Ethiopia in Group D and followed that with a 4-1 loss in a friendly against South Korea.

Liverpool forward Mohamed Salah, who captains his country, played against Guinea but missed both defeats through injury.

EFA board member Hazem Emam said the organisation would look to appoint a foreign coach to succeed Galal, and also bring in a technical director from abroad.

Portuguese coach Queiroz had guided the record seven-time African champions to the final of the Nations Cup in February in Cameroon, where they were beaten on penalties by Senegal.

Egypt then lost to the same opposition – again via a shoot-out – in Africa’s play-offs for the World Cup in Qatar.