Home » ECG to fight power theft as it faults churches 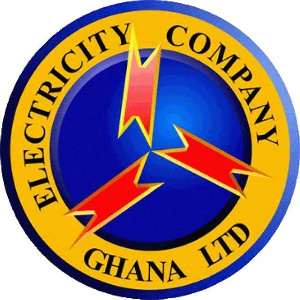 The Electricity Company of Ghana (ECG) is targeting a 20% reduction in power lost to theft.

The annual average of electricity lost to theft is 25%.

What this means is that the power theft would go down to a low 5%, a situation that will help increase revenue and reduce the company’s debt.

Due to this, the Revenue Protection Unit of the ECG has commissioned a tax force to clamp down on all power consumers who have defaulted in paying their bills.

According to the General Manager of the Revenue Protection Unit, Mr Michael Twum Barima, the clamp down on electricity consumers will save the power company several millions of cedis.

Per the regional distribution, the stealing was prevalent in the Ashanti Region, followed by Accra West and the Central Region.

The study further revealed that consumers and staff of the power utilities and their accredited agents were the major actors in electricity theft.

The stealing was not confined to the residential sector. Firms and individuals who operate energy-intensive businesses using steel, paper, and chemicals were also found to be indulged in power theft.

Churches, hospitals, police barracks, schools, and even some state agencies, were also among the list of consumers found to be stealing electricity.