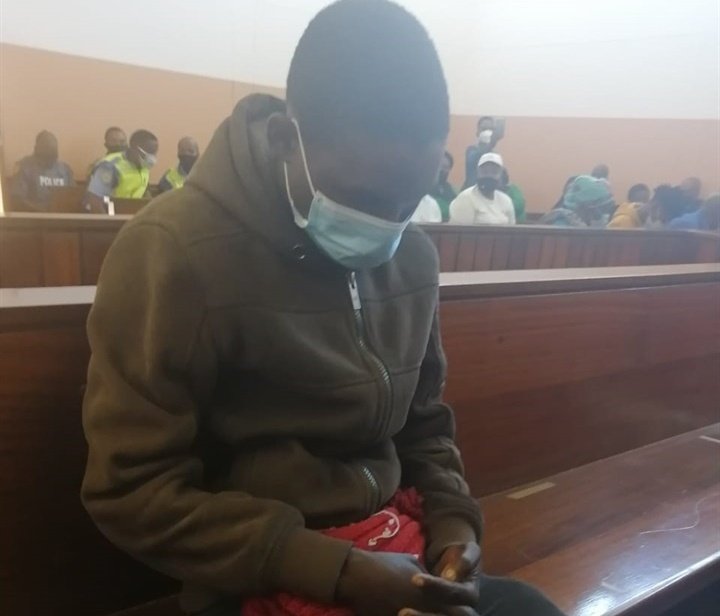 A man arrested for allegedly butchering his partner – an Eastern Cape mother – and her six children, made a brief appearance in the Elliotdale Magistrate’s Court on Monday.

The 32-year-old Zimbabwean, Nowa Makula, asked the court for a Shona interpreter for his bail hearing next week, the National Prosecuting Authority (NPA) said in a statement.

“The case was postponed to Monday, 7 December for a formal bail application and for an interpreter. During his brief appearance today, the accused elected to be legally represented by a Legal Aid attorney, after indicating that he would like to be assisted by a Shona language interpreter,” Tyali said.

READ HERE | ‘This hurts so much’, says family after Eastern Cape woman and five children murdered

Makula was arrested in Ginsberg on Thursday night after the bodies of his partner, Nomzamo Mhlathi, 42, and her children, Azakhiwe, 10, Yibanathi, 8, twins Wineka and Thoko, 5, and 6-month-old Luphumulo, were found.

Tyali told to News24 that Makula was in a relationship with Mhlathi, and was the father of at least two of the children.

Their bodies were found inside Mhlanti’s Kwaaiman home on Wednesday morning, reportedly by the deceased woman’s eldest son Balungile.

Makula was arrested inside a flat, allegedly while he was preparing to flee to his home country, according to the police.

The arrest came after Eastern Cape police commissioner Liziwe Ntshinga ordered the immediate activation of the 72-hour plan to speedily bring the perpetrator to book.

Ntshinga earlier said the plan made the work of the investigating team very easy.

The police alleged that Makula had escaped from Dabekweni in Kwaaiman after the incident, to find refuge in King William’s Town.

The murder sparked widespread condemnation from across the country and fresh calls for the death penalty.

Police found an axe at the crime scene and it is believed to be the murder weapon.