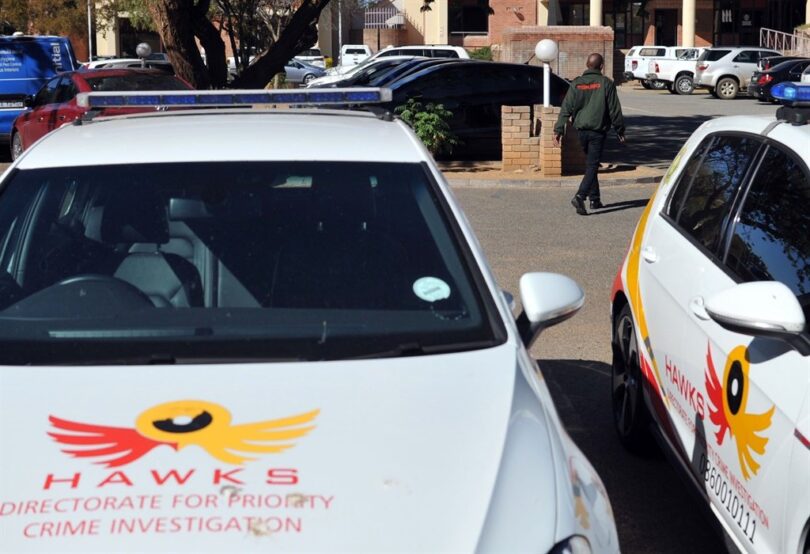 Bagcinele Cynthia Nzuza, the wife of eThekwini municipal manager Sipho Nzuza, is the seventeenth person to be arrested in connection with a Durban Solid Waste (DSW) tender corruption scandal.

Nzuza, 51, appeared in the Durban Specialised Commercial Crimes Court on Tuesday on a charge of corruption relating to the R430 million DSW tender fraud case, the Hawks said in a statement. She was released on R30 000 bail.

“Mrs Nzuza, a wife to Mr Sipho Nzuza, the city manager of the eThekwini Municipality, allegedly facilitated the fitting of a built-in kitchen at her mother-in-law’s house and one of the service providers implicated in the multi-million rand solid waste tender allegedly paid R18 000 for the fitting,” said Hawks spokesperson Colonel Katlego Mogale.

Her husband, Sipho Nzuza, is also an accused in the case, along with former eThekwini mayor Zandile Gumede, councillor Mondli Mthembu and now 14 others.

Sipho Nzuza was in court two weeks ago for allegedly violating his bail conditions in October, News24 previously reported.

Both the State, led by prosecutor Hazel Siraramen, and his lawyer, advocate Doda Madonsela agreed to amend two of his bail conditions – meaning he would still remain a free man working as city manager, but with a more clear indication of where his powers lie.

He was arrested on 10 March by the Hawks and faced charges of fraud and corruption. He was currently out on R50 000 bail.

The case against Bagcinele Cynthia Nzuza was postponed to 10 December.

The co-accused are accused of colluding with corporate entities to circumvent the outcome of the supply chain management protocols of the municipality.