Home » Dr. Sanjay Gupta: Why I am not sending my kids back to school 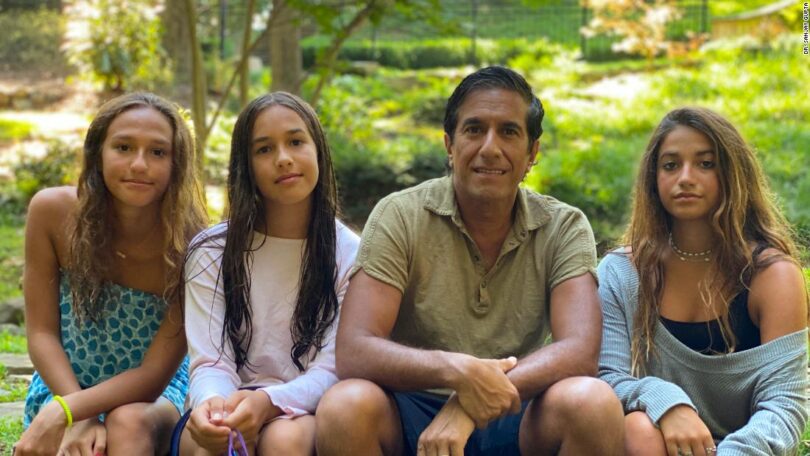 Many schools around the country have already made the decision for the students. At least 63 of the 101 largest school districts in the country decided to start the year with virtual learning. There are other school districts that have decided to go in-person, though many with virtual options. My own kids’ school left the choice up to the individual families, and while it’s difficult, I’m grateful we have options. Families all over the country are struggling with access to childcare, technology and even food — all of which can make a physical return to school a necessity.

Knowing my family would have to make a decision about school, we started doing our homework a few weeks ago, looking at the data and existing criteria, to come up with the best science-based choice for us.

It is a lot to consider, but in the minds of our family, the evidence is clear. After considering all the objective criteria and assessing the situation in our own community, we have made the decision to keep our girls out of school for the time being. This was not an easy decision, but one that we believe best respects the science, decreases the risk of further spread and follows the task force criteria. As a compromise, we will allow our children to have a physically distanced orientation meeting with their new teachers so they can meet them in person before starting to interact with them on a screen. And, after two weeks, we will reassess. It will also be important for us to understand what the triggers will be in our school, in terms of newly diagnosed infections or illnesses, that will require a return to virtual learning. Full and honest transparency from everyone will be more necessary than ever.

None of this is easy, and some families may arrive at a different conclusion after looking at the same data. In the age of Covid-19, it seems we are all forced to become amateur epidemiologists, while also being the best parents we can be.

CORONAVIRUS: FACT VS FICTION PODCAST: In an audio essay, CNN Chief Medical Correspondent Dr. Sanjay Gupta opens up about his thoughts and fears for his children as they grow up in this pandemic.