Dr. Dre and Nicole Young are divorcing after 24 years of marriage 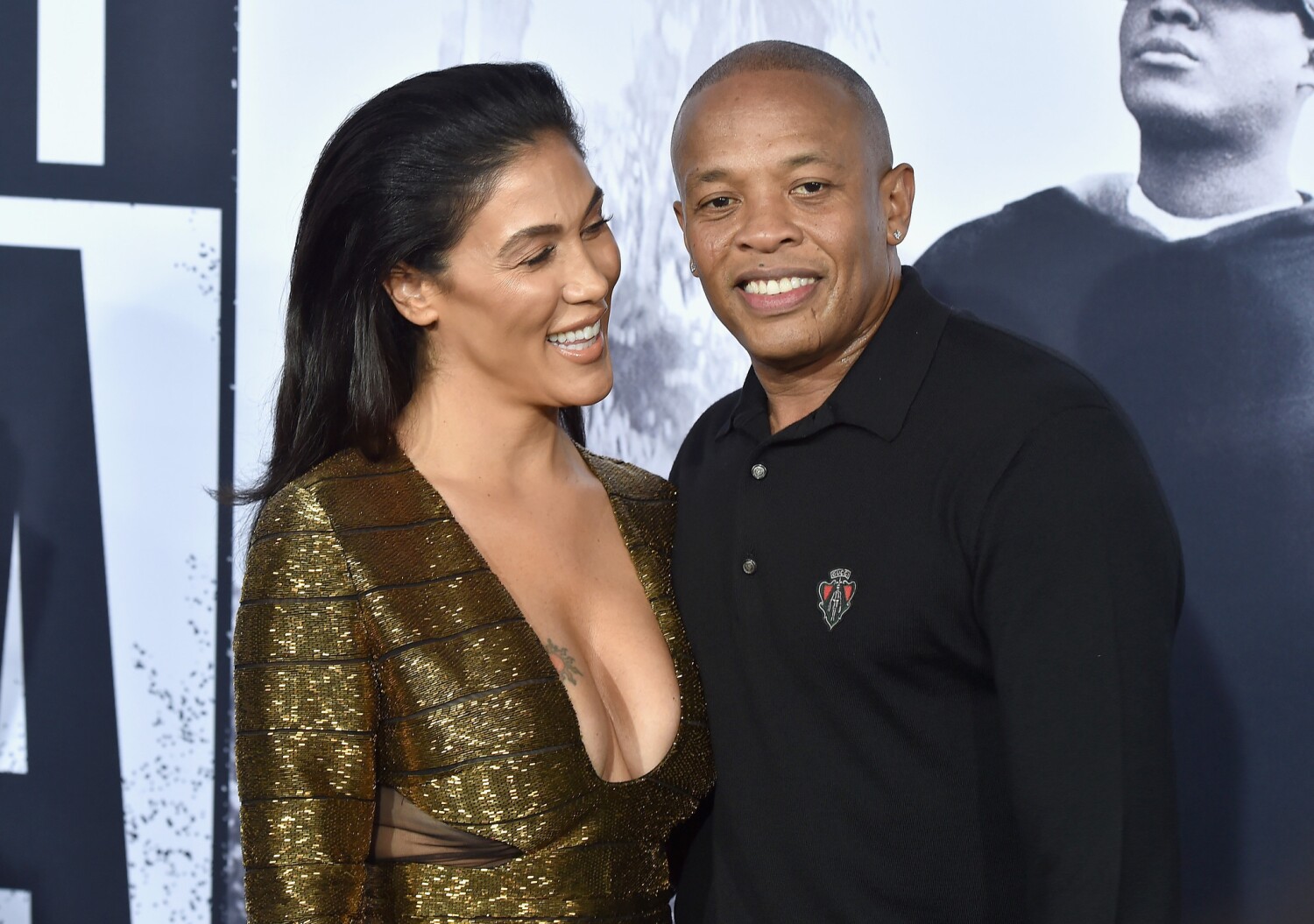 Dr. Dre and Nicole Young are heading straight out of their marriage.

Young filed divorce papers from the Compton-bred icon in Los Angeles Superior Court on Monday, The Times has confirmed. She cited irreconcilable differences for the split, which comes after 24 years of marriage.

Attorneys for the rapper-turned-mogul, whose real name is Andre Young, did not immediately respond to a request for additional comment. Nicole Young’s attorney also declined to comment on the split.

The estranged couple wed in May 1996 and share two children, son Truice, 23, and daughter Truly, 19.

Young, an attorney based in Newhall, is seeking spousal support from Dr. Dre. TMZ reported the couple did not have a prenuptial agreement, which, if true, could make splitting the hip-hop mogul’s multimillion-dollar fortune quite the undertaking.

The entrepreneur, 55, is worth an estimated $800 million, according to Forbes, which has consistently included Dre on its list of the world’s wealthiest hip-hop artists.

Dre rose to fame from the streets of Compton in the 1980s in the groundbreaking gangsta rap group N.W.A. The six-time Grammy Award winner built his empire as a music producer with Death Row Records and is the founder and chief executive of Aftermath Entertainment. He later cofounded Beats Electronics, the high-end headphone and speaker company. He sold that company to Apple Inc. in 2014 for upward of $3 million, just as he declared himself the “first billionaire in hip-hop.”

He also cofounded the USC Jimmy Iovine and Andre Young Academy for Arts, Technology and the Business of Innovation, making it possible with a joint $70-million donation in 2013. He owns multiple properties in Los Angeles as well.