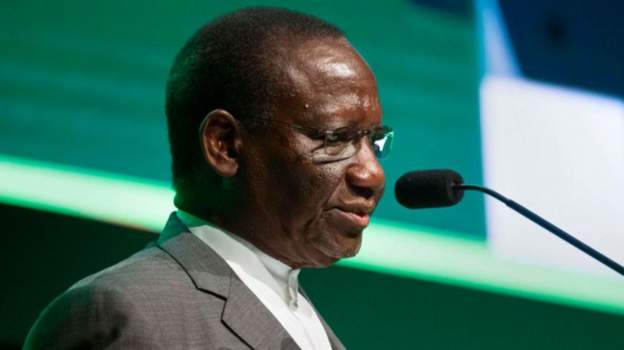 MPs in the Democratic Republic of Congo have voted to remove Prime Minister Sylvestre Ilunga Ilukamba from power.

Mr Ilukamba, who was not present during the no-confidence vote in parliament, has been given 24 hours to resign.

The lawmakers accuse Mr Ilukamba, an ally of former President Joseph Kabila, and his ministers of poor performance.

The collapse of the government paves the way for President Félix Tshisekedi to appoint loyalists as ministers.

Since then, Mr Tshisekedi has been persuading MPs to defect from Mr Kabila’s alliance, which previously held the majority in parliament, stalling the president’s reform programme.