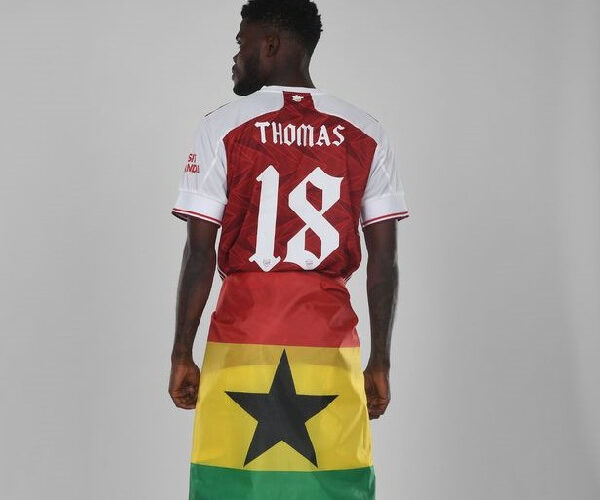 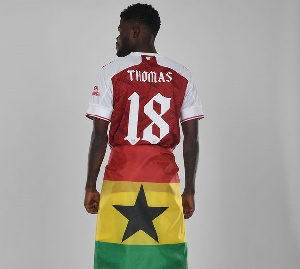 Blazing loudly in the speakers at Atletico Madrid’s Wanda Metropolitano Stadium was Stonebwoy’s ‘Tomorrow’ song as a guard of honour formed by players welcomed Thomas Partey’s to his 100th match in the Roji Blancos jersey.

The song was perfect for the moment as it spoke to the rise of Partey from Ashaiman to Spain’s capital city.

Two years on, Partey finds himself in another situation where a song could be played to usher him into a new stadium where he could spend the next four years of his footballing career.

This time around, instead of the more relaxed and reflective song of ‘nobody knows tomorrow’ Partey could do with a danceable and party tune.

Partey’s move to Arsenal is expected to usher the Gunners into a new dawn of success where the Gunners will ‘party’ with not only FA cup laurels but major trophies.

And no song best fits than a popular song which has been remixed to purposely celebrate his move from Spain to England.

It’s a tune that most Ghanaians could associate with as it was made for the Black Stars but this time it’s Partey’s time.

The song which was done by British rapper of Ghanaian descent, Donae’o is primarily about the excitement with Partey’s arrival at Arsenal.

The song was released today so don’t be surprised when you hear that it is being played at the Emirates Stadium in Arsenal’s next home game.

Below is the song;