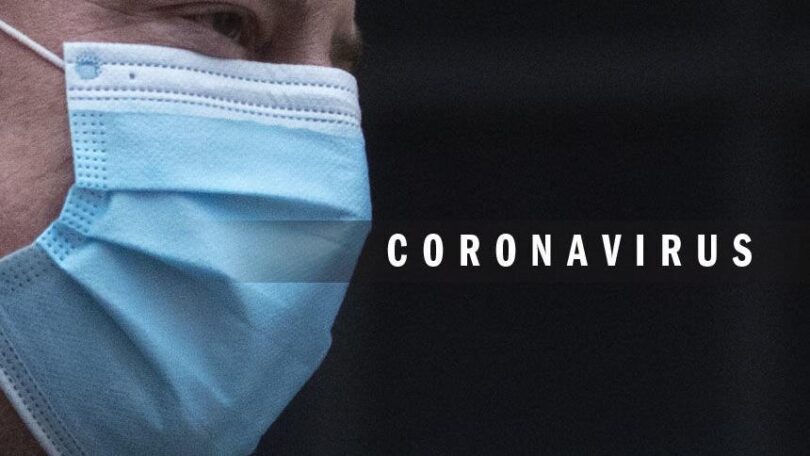 Will there have been a dramatic change in conditions or in the looming threat 45 days from now?

The early guess among those who keep track is that Sen. Mike Hilgers of Lincoln will be selected as the new Speaker, succeeding Sen. Jim Scheer of Norfolk, who will have reached the end of his mandated limit of two consecutive terms.

Hilgers, whose leadership and organizational skills built the fastest-growing law practice in Nebraska during the last few years, is currently chairman of the Legislative Council’s executive board, which supervises legislative services and determines assignment of bills to specific committees for consideration.

Joyce Durand probably would be surprised — and I think perhaps both pleased and amused — to hear that her death led all the news stories online in both the Journal Star and the World-Herald for most of the day on Thursday.

Social media quickly overflowed with personal stories and memories about Joyce, the Sidetrack bar in Lincoln, her band, her deep-voiced songs, her special lyrics, her, uh, colorful choice of words, which was part — but definitely not all — marketing tool.

Talked like a pirate, but she was super-smart and informed; politically wise and experienced; a force when she chose to be; a fighter when she needed to be; and she kept score.