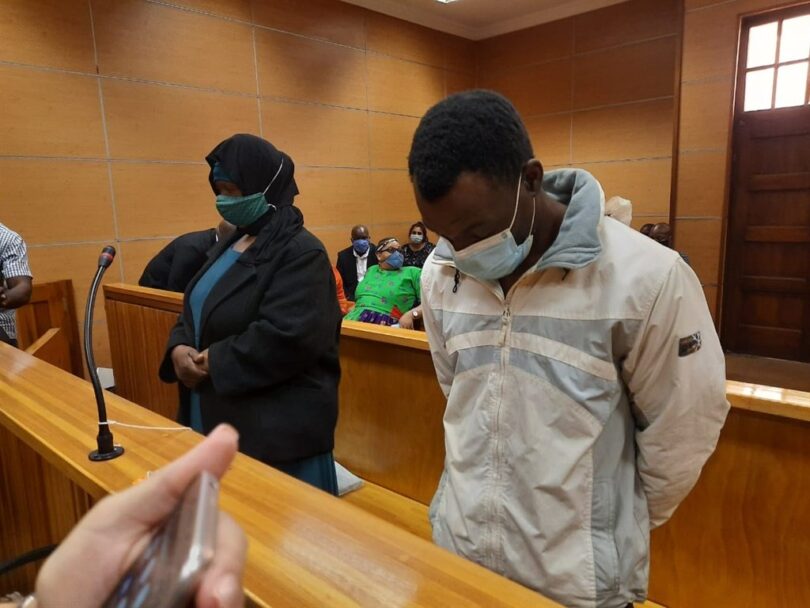 One of the four suspects who are accused of killing an Ocean Basket restaurant owner and her mother has failed in a second bid for bail.

Hettie Deacon, 70, and her 55-year-old daughter Lizette were allegedly murdered on 10 September in Welgelegen, near Cycard in Polokwane.

Their bodies were allegedly found in the back of their SUV.

Lizette Deacon, 55, and her mother, Hettie Deacon, 70, were allegedly killed.

Malabi-Dzhangi said Mmako’s second bail application was unsuccessful on Monday, after she applied on Friday.

It was earlier reported that Mmako was arrested in Polokwane, while Mahlo was caught in Tembisa where he was hiding.

The suspects are facing charges of kidnapping, murder and robbery with aggravating circumtances.

They are expected back in court on 28 January next year.