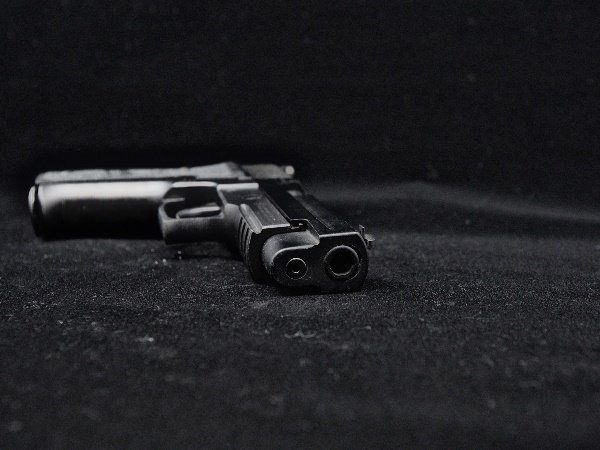 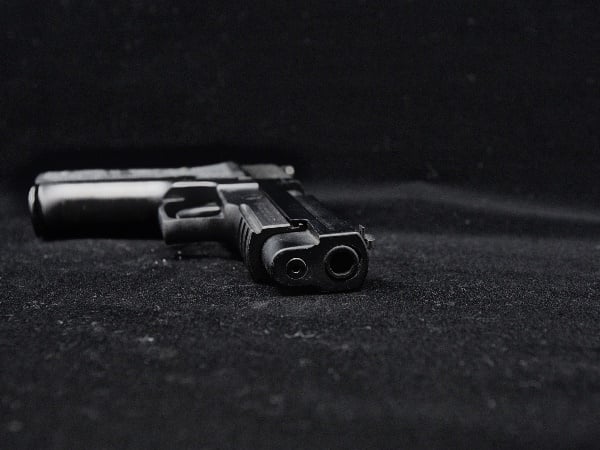 A man allegedly shot dead his wife and two children before turning the gun on himself.

Mpumalanga police say they have been left “shocked” by two domestic violence cases in Carolina.

In the early hours of Friday morning, a woman and her two sons – aged one and seven – were shot and killed. Her daughter, aged nine, is in a serious condition in hospital after sustaining gunshot wounds. The body of the woman’s husband was found nearby, with a gun next to it.

Police attended to the scene after it was reported by a family member, who became concerned when he was unable to contact them, said police spokesperson Colonel Donald Mdhluli.

“[On] arrival, four members of the same family were found lying in a pool of blood with gunshot wounds. There were no signs of life. The woman, aged between 35 and 40, her sons… as well as her husband, aged 40, were certified dead by the paramedics. Her 9-year-old daughter was taken to hospital for medical treatment,” Mdhluli said.

Preliminary investigations suggest the man used his licenced firearm to kill his family before turning the gun on himself, Mdhluli said.

“However, the police are continuing with their investigation,” he added.

On Tuesday, another domestic violence incident took place in Carolina. A woman and her two children, aged five and seven, were allegedly burnt by her husband, 35, at their Nkanini township home.

The police believe the man allegedly locked his wife and kids in their shack before pouring petrol on it and setting the structure alight.

“Due to the raging flames, the man also got burnt. The three victims were rescued by their neighbours after crying out in anguish and were then taken to hospital for medical treatment. The police were notified about the incident and [an] attempted murder case was opened,” Mdhluli said.

The man was arrested and is currently under police guard. He is expected to appear in court soon.