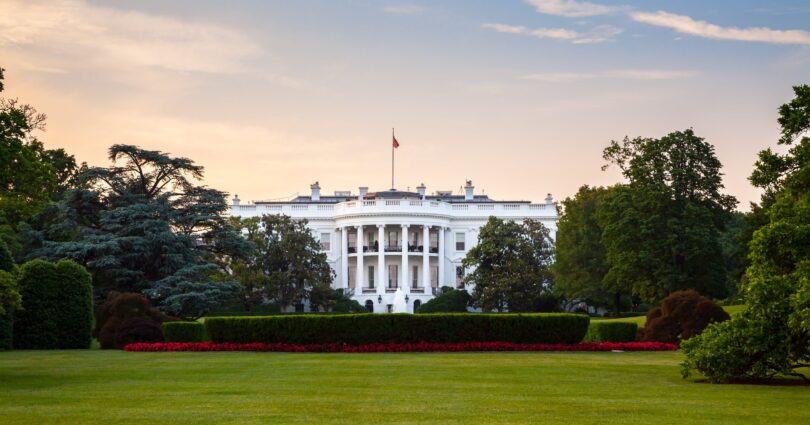 From Roger Stone to Chelsea Manning to Thanksgiving turkeys, here’s all you need to know about presidential pardons and executive clemency.

The Justice Department is reviewing possible evidence of a secret scheme to obtain a presidential pardon in exchange for a “substantial political contribution,” according to federal court records made public Tuesday.

The heavily redacted records, unsealed by U.S. District Judge Beryl Howell, the chief judge in the D.C. district, did not identify possible suspects in the case but indicated that unnamed “senior White House officials” were the targets of the alleged plot.

According to the 20-page filing, authorities are investigating an attempt to secure a pardon or a sentence reduction.

The disclosure, first reported by CNN, comes as President Donald Trump has been weighing possible pardons for associates, some of whom were swept up in the two-year investigation into Russia’s interference in the 2016 election.

Last week, Trump issued a full pardon to former national security adviser Michael Flynn who had pleaded guilty to lying to the FBI about his contacts with a Russian ambassador. Earlier this year, Trump commuted the sentence of longtime confidant Roger Stone, a Republican operative convicted of lying to Congress to protect the president’s campaign from the Russia investigation led by special counsel Robert Mueller.

Investigators, according to court documents, had been seeking permission since August to review the contents of at least 50 digital devices, including laptops, thumb drives and hard drives for possible evidence of a bribery conspiracy.

On Tuesday, the judge granted the government’s request, indicating that the information was not protected by any attorney-client privilege.

So far, according to court documents, a grand jury investigation has resulted in no charges against at least two people who have drawn the scrutiny of federal investigators.

But a Justice official said that “no government official was or is” a target in the investigation. The official, who is not authorized to comment publicly, declined to elaborate on the inquiry.

In the waning weeks of Trump’s administration, the president is expected to consider a range of possible relief.

On Tuesday, the New York Times reported that Trump and personal lawyer Rudy Giuliani discussed a possible preemptive pardon for the former New York mayor that would shield him from the prospect of federal criminal charges arising from his work as the president’s aggressive defender-in-chief.

While Giuliani has not been charged with any crime, presidents — albeit rarely — have used their pardon authority to protect others viewed as vulnerable to federal prosecution.

President Gerald Ford pardoned his predecessor, Richard Nixon, in 1974 following his resignation in the wake of the Watergate scandal, while President Jimmy Carter provided similar protection for those who avoided the Vietnam draft.

The pardon discussion involving Giuliani prompted a swift denial from the former mayor.

“NYT lies again,” Giuliani tweeted. “Never had the discussion they falsely attribute to an anonymous source. Hard to keep up with all their lies.”

Giuliani’s attorney, Robert Costello, deferred to his client, saying “he would know.”

Costello also maintained that Giuliani had no need for a pardon.

“Rudy Giuliani did nothing wrong,” the attorney said. “That’s always been our position, and that hasn’t changed.”

Federal investigators in New York have been examining Giuliani’s business dealings with two men who were indicted last year on campaign finance violations. Ukrainian-born Lev Parnas and Igor Fruman of Belarus are accused of conspiring to circumvent federal campaign finance laws by funneling foreign money to U.S. political candidates in a scheme to buy influence.

Parnas and Fruman played key roles in connecting Giuliani with Ukrainian officials as the president’s lawyer sought information about the financial dealings of Hunter Biden in an effort to damage President-elect Joe Biden’s campaign.