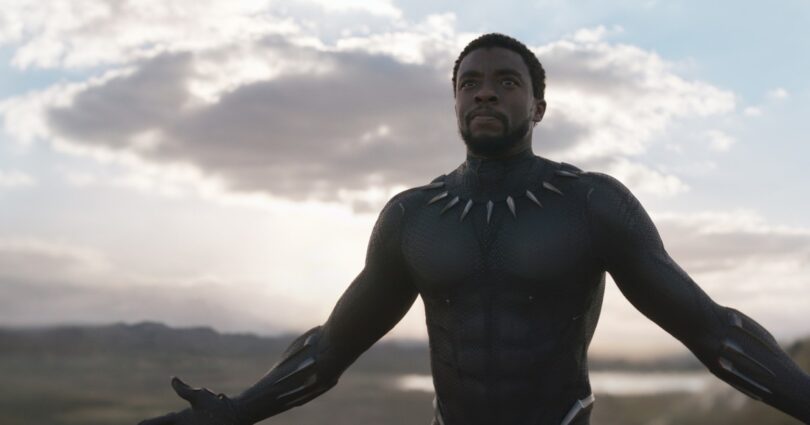 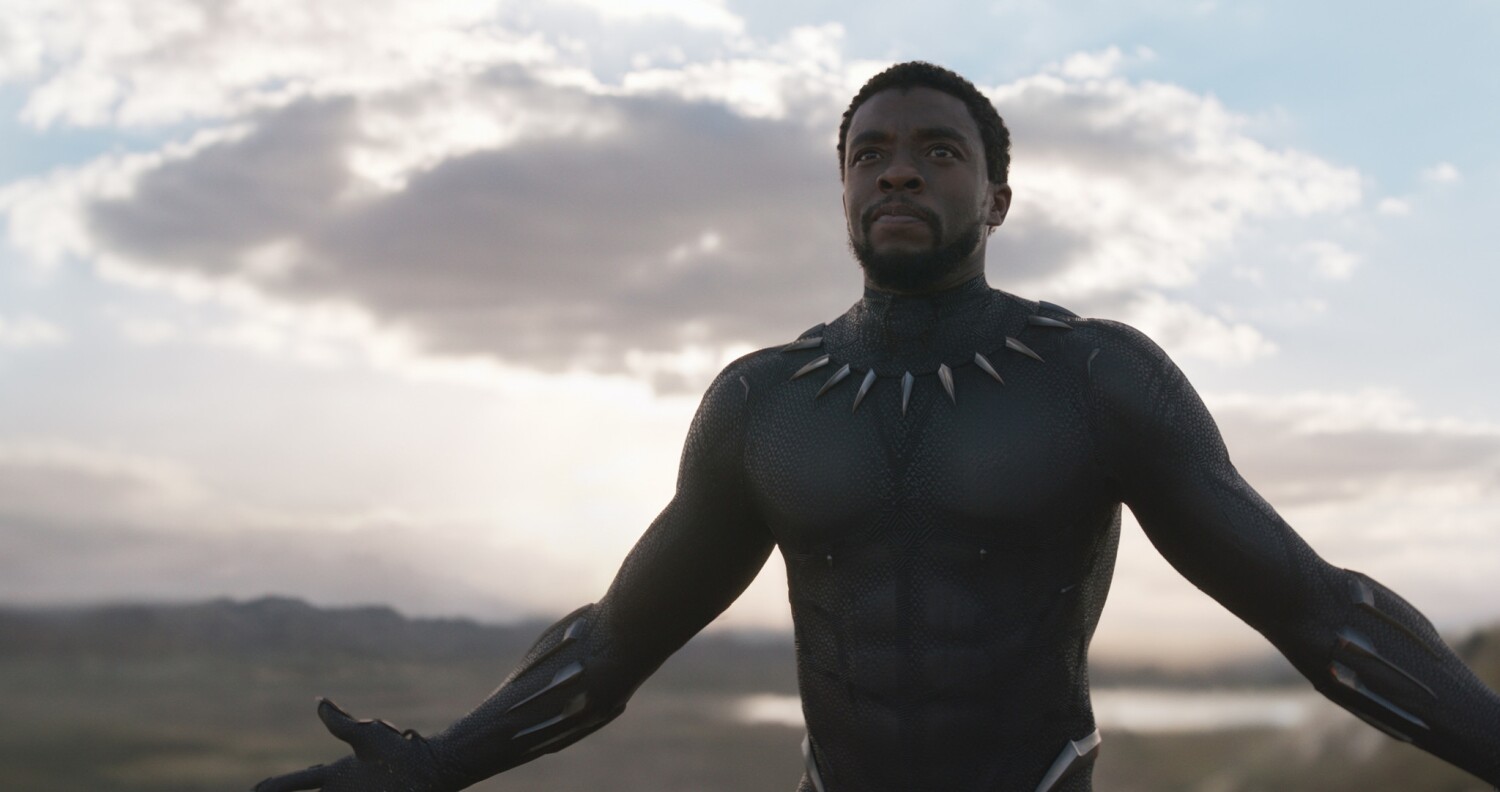 Disney+ has attached a touching salute to Chadwick Boseman to the opening credits of “Black Panther” in honor of what would have been the late actor’s 44th birthday.

On Sunday, the streaming platform debuted an inspirational highlight reel of Boseman’s most memorable Marvel moments and quotes as T’Challa that now plays after the film’s cold open.

The moving montage is the latest of Disney’s multiple efforts to celebrate Boseman’s legacy since he died in August after a private battle with colon cancer.

“To all fans of #BlackPanther,” tweeted Bob Iger, executive chairman of the Walt Disney Company, on Saturday. “Watch the film on #DisneyPlus late tonight, for a special tribute to someone that was and will always be near and dear to our hearts.”

To all fans of #BlackPanther: watch the film on #DisneyPlus late tonight, for a special tribute to someone that was and will always be near and dear to our hearts.

An extension of the dynamic, comic-style title sequence that typically precedes movies in the Marvel Cinematic Universe, the tribute includes scenes of Boseman laughing on set, leading the people of Wakanda into battle and flashing the “Wakanda Forever” sign as T’Challa in “Black Panther.”

It also features several poignant lines delivered by Boseman’s T’Challa, such as, “In times of crisis, the wise build bridges while the foolish build barriers. We must find a way to look after one another as if we were one single tribe.”

“In my culture, death is not the end,” reads another, from “Captain America: Civil War.” “It’s more of a stepping-off point. You reach out with both hands and Bast and Sekhmet, they lead you into a green field where you can run forever.”

Disney was among thousands who commemorated Boseman’s birthday Sunday by sharing photos, videos and art of the beloved actor on social media. His Marvel costar Mark Ruffalo marked the occasion by uploading a clip of Anthony Mackie, Chris Evans, Sebastian Stan, Scarlett Johansson, Danai Gurira and more singing “Happy Birthday” to Boseman on the set of an “Avengers” film in costume as their MCU heroes.

“Thinking of your passion, love, and your light today, @chadwickboseman,” Ruffalo, a.k.a. the Hulk, tweeted. “Happy Birthday. Wishing we could time travel back to this moment.”

“Continue watching over us King,” Jordan captioned an Instagram photo of himself hugging Boseman. “Happy Birthday. Miss you.”

“Happy birthday in Heaven, Chadwick!” Davis tweeted. “You are still so alive to me!! I love you.”

Here’s a sampling of more birthday wishes for Boseman:

Chadwick Boseman would have turned 44 years old today. Happy Birthday King. God Bless You. Thank you for using your gift to bring light to this world. RIP. pic.twitter.com/Nv8jS2YcUE

Can’t let this day go by without acknowledging the birthday of Chadwick Boseman. You are missed. Rest Easy King!