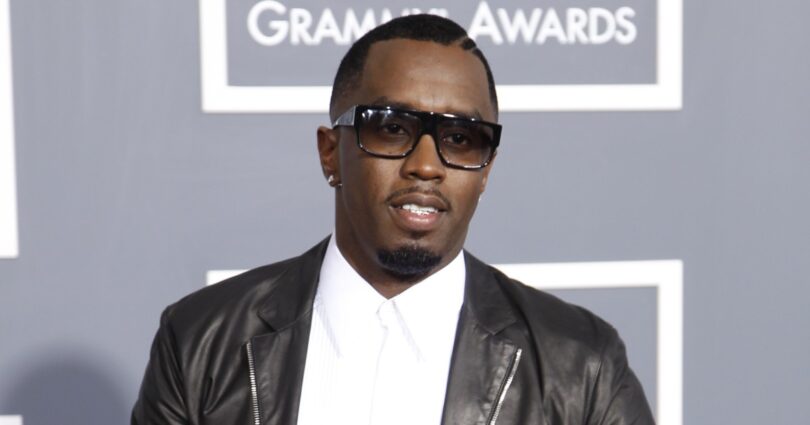 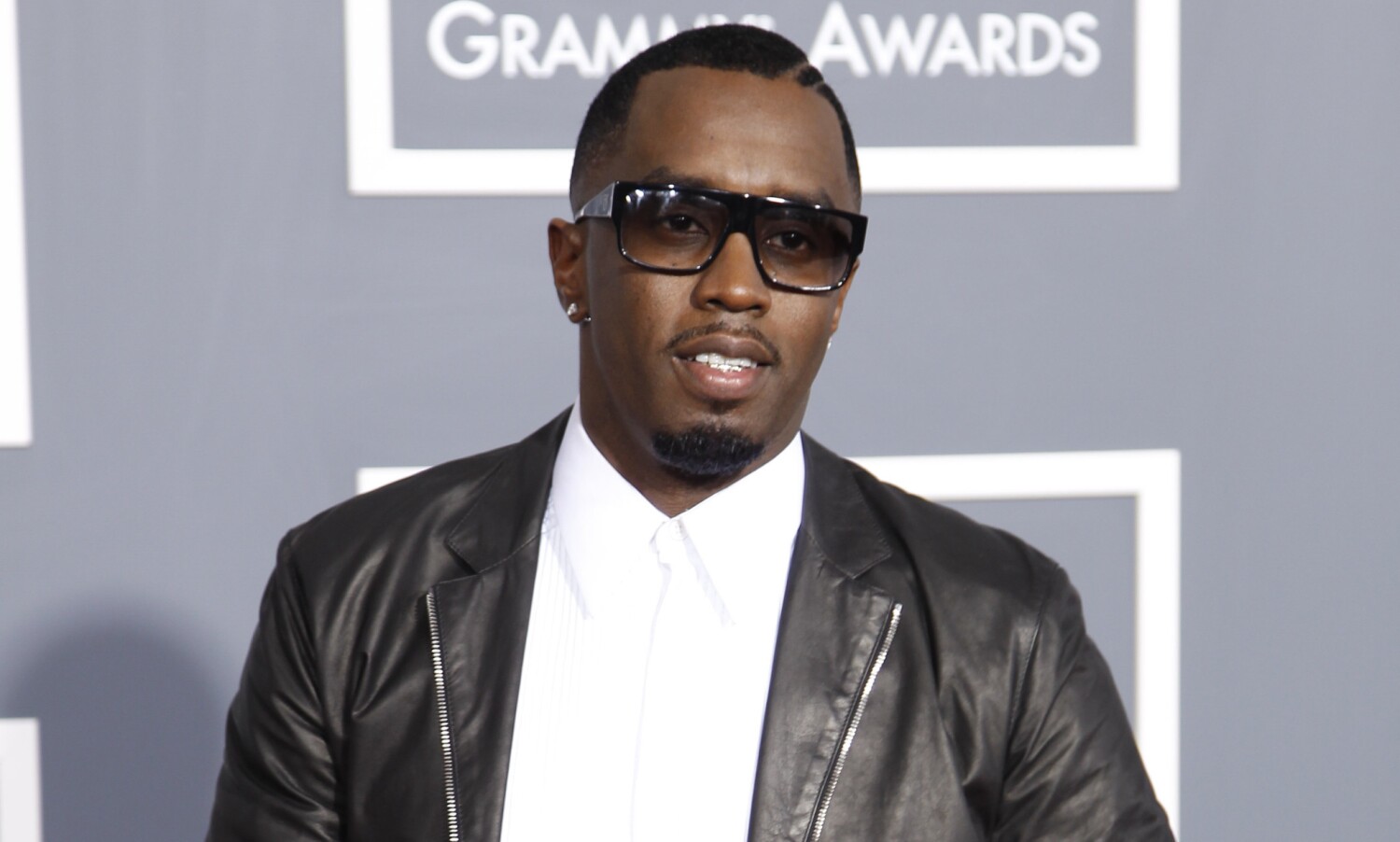 It is about a different party, though — a new political party he’s calling Our Black Party.

Disappointed with the state of politics as it pertains to Black Americans, music and TV mogul Sean “Diddy” Combs is putting his fortune behind a new political platform to empower his community and change the face of American politics.

Diddy came under fire over the summer for telling people to “hold the vote hostage” this November, and the Bad Boy producer is now mobilizing Black Americans with Our Black Party, first announced in July, to “own” politics with a platform that supports and produces Black politicians.

“The No. 1 goal is to unify behind a Black agenda,” Diddy told cultural pundit and “The Breakfast Club” radio host Charlamagne Tha God during a sprawling Revolt TV interview posted Thursday. (Watch it below, but be warned that it uses some offensive language.)

During the sit-down, Diddy said the country is on the verge of a civil war, so he reluctantly endorsed Democratic nominee Joe Biden to realize Our Black Party’s 2020 goal: getting President Trump out of office.

“If Trump gets elected, I really do believe in my heart there’ll be a race war,” Diddy said. “That’s why this message is not just to Black people. This message is for everybody. This man is really trying to turn us against each other and put us in this situation.”

According to Our Black Party’s official website, the party is an FEC-registered political committee recognized under Section 527, though it does not yet have ballot status.

“We’re gonna do it legally. We’re going to play your [politics] game, but we’re going to play that game better. Because these older cats that’s running for office — these white-haired older cats — they about to be dead. These kids out here, they want to live. They want to f— thrive. They can’t thrive if it keeps on going in this direction,” he said.

The 50-year-old described the Nov. 3 election as a “tipping point” and criticized both candidates for not acknowledging the youth or the Black and Latino communities in their now-infamous first debate.

“They’re not even talking about us. They’re in a reality f— freak show playing a game and people are losing their lives. And that’s why this time is so important and it’s time for us to mobilize and to not be scared,” he said, also lamenting that neither candidate has earned the Black vote or even tried to.

Combs, who has become more politically active since the 2012 shooting death of Trayvon Martin, said that he didn’t really feel like Biden defended Black Americans against systemic racism. But he appeared to view the former vice president as less of a threat to Black livelihood than Trump. So he’s utilizing Our Black Party to keep the pressure on the election’s victor.

“You could be part of the Democratic Party, the Republican Party, you could be an Independent. But if you Black, you wasn’t born Republican. You wasn’t born Independent. You was born Black,” Diddy said. “And we have to seize our political power, because [if not] it’d just be more of the same. … We have to change the tone. We gotta start with us stepping up and really taking the responsibility and accountability to be a part of this political movement.”

Our Black Party is a departure from Diddy’s 2004 “Vote or Die” initiative, which he said guilted people into voting. Though he’s campaigned for Democrats, he didn’t feel that they sufficiently changed “the reality of Black people” after they were elected. He’s now treating politics as a business transaction — areas in which he’s excelled during his decades-long, diversified career.

“You can’t keep on giving your power away for free. This is Black insanity. We keep on doing the same thing over and over, the same way, expecting a different result,” he said. “ We have no choice now [but] to get Trump out of there. It’s a shame, and it’s our responsibility, that we did not get anything out of putting Biden in the place he’s in after the primaries.

“I can’t say I love the [Democratic] pick either, but, hey, we gotta get him into office and we gotta hold him accountable,” he added.

Diddy did say that he’s pleased with Biden’s historic selection of Sen. Kamala Harris as his running mate but didn’t have much faith in Biden’s campaign promise of installing a Black woman to the Supreme Court, given the GOP-held Senate’s push to confirm Judge Amy Coney Barrett this week.

Though Trump’s economic policies would benefit Combs’ wealthy tax bracket, the rapper described himself as “a frontliner” whose divine purpose is “saving the Black race,” which he believes could be on the verge of extinction if it continues on its current trajectory.

“I’m blessed that I have the money to start this political party. I’m not gonna make no apologies for how much cake I get,” he said. “That [money] has empowered me, but I know once I get it, I’m going to fund the revolution.”

He continued: “I’m a Black nationalist. I’m unapologetically Black. I have to take care of the tribe first. I cannot sit here and watch, this is my blood family — I love everybody — but right now I gotta make moves and I gotta use my power for the advancement of Black people because we [are] last.”