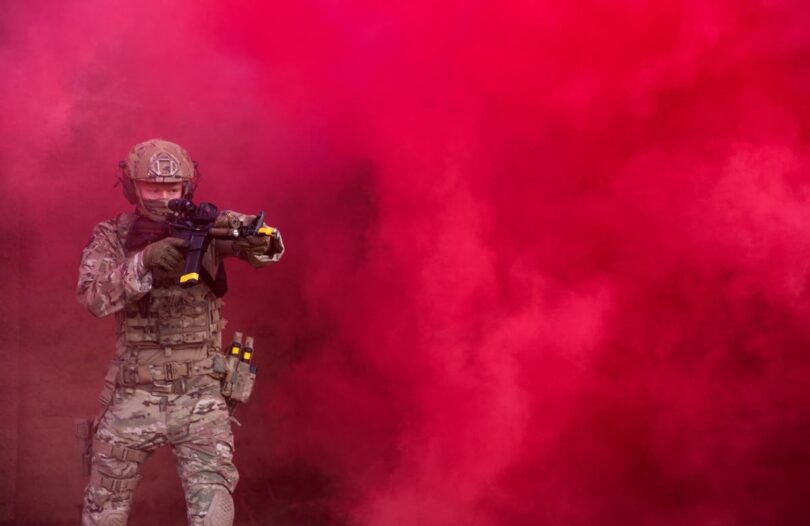 British Army to establish a new special operations brigade to tackle emerging threats The FCF will see the Royal Marines evolve from an “amphibious infantry” held at readiness in the UK to a versatile, special operations-capable force “persistently forward deployed”, writes Gavin Cordon for  The Independent.

It will receive over £200m of direct investment over the next decade to carry out maritime security operations and to “pre-empt and deter sub-threshold activity, and counter state threats”.

The head of the Army General Sir Mark Carleton-Smith indicated at the weekend that the creation of the Rangers alongside the FCF would free up the Special Forces to focus on the “most persistent and lethal threats” associated with “hostile state actors”.

Ahead of the publication of the command paper, defense secretary Ben Wallace said: “From striking Daesh terrorists in Iraq, disrupting drug shipments and deterring Russian aggression in the Baltics, our armed forces already reach where others cannot.

“In the coming years, we will broaden the spectrum of this worldwide engagement even further.

Writing for The Times, Tom Newton Dunn said General Sir Mark Carleton-Smith, the head of the army, said last week: “Modernised armies will no longer be defined purely by scale.

The real currency is capability, utility and relevance and deployability. 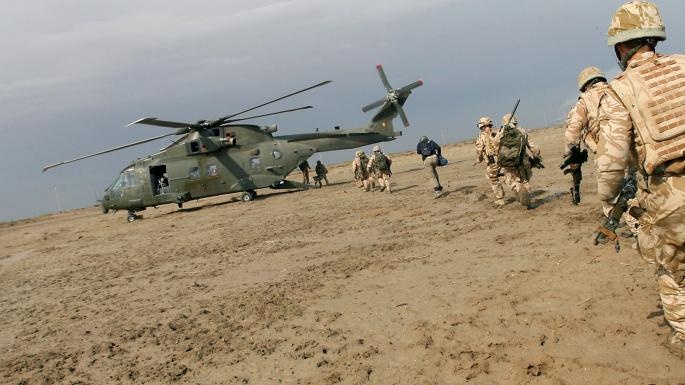 According to The Japan Times, London – The U.K. government will on Monday unveil much-anticipated military modernization plans, vowing to bolster its defense of British interests “across multiple domains and in all corners of the globe.”.

The long-awaited proposals, detailed in a report entitled “Defence in a Competitive Age,” focus heavily on boosting the country’s navy and global footprint, the Ministry of Defence said.

It promises more ships, submarines and sailors and the transformation of the Royal Marines into a new unit called the Future Commando Force.