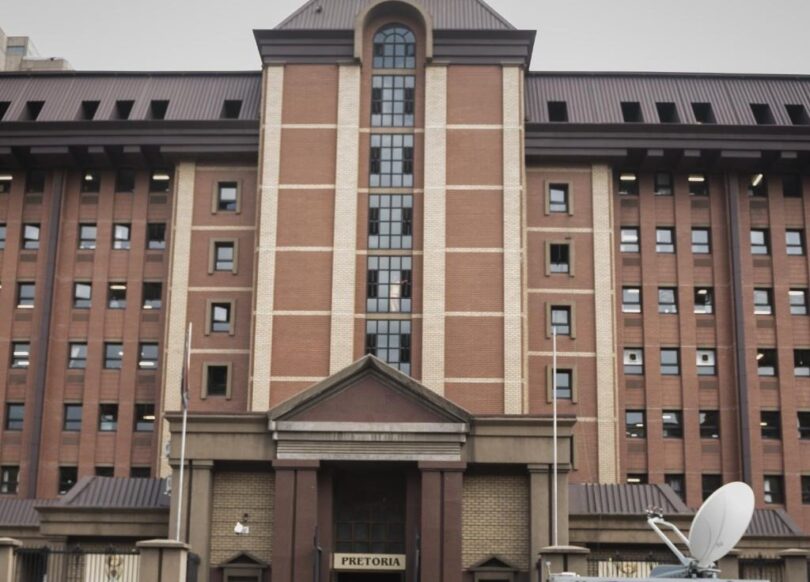 A view of the Pretoria High Court.

Non-profit organisation DearSA says it will not withdraw its court bid to have the extension of South Africa’s lockdown regulations set aside.

The organisation says the lockdown regulations, which were extended on 13 November, are illogical and have been implemented without parliamentary oversight. It has therefore filed an urgent application in the Gauteng High Court in Pretoria to have them set aside.

DearSA director Rob Hutchinson told News24 on Monday that the organisation would not withdraw its court challenge.

“Minister of Cooperative Governance and Traditional Affairs [Nkosazana Dlamini-Zuma] has not responded to the date that we have given her, but she has since requested that we give them time to prepare”, he said.

“We are definitely still taking them to court. There have just been some delays,” he added.

The organisation believes that the country is no longer faced with the uncertainties that it was confronted with when the initial state of disaster was enacted.

In a statement on Tuesday, Hutchinson said Health Minister Zweli Mkhize “belatedly launched an application to intervene in the matter”.

He said no formal responses in court papers have been received from either party.

Case not going away

“We decided it would avoid a lot of time-wasting technical arguments to refile the case in January 2021, after the court’s break, by which time the two relevant ministries will have had time to formulate their responses.

“This is a case that must be brought before the courts, as this is something that we know has huge public support, given the responses to the various campaigns where we canvassed public opinions on the lockdowns and the impact they are having on the country.”

He said given the delay in having the court application heard, there is a likelihood that the government will extend the lockdown again over the Christmas period.

“We have decided to give Minister Dlamini-Zuma and Minister Mkhize time to formulate their responses to our court papers. This is a case that we believe is vital to the future well-being of the country as it will determine the limits of state power now and in the future when it comes to disasters of this nature,” said Hutchinson.

“Our case is not going away. It must, and will, be heard early in the new year.”