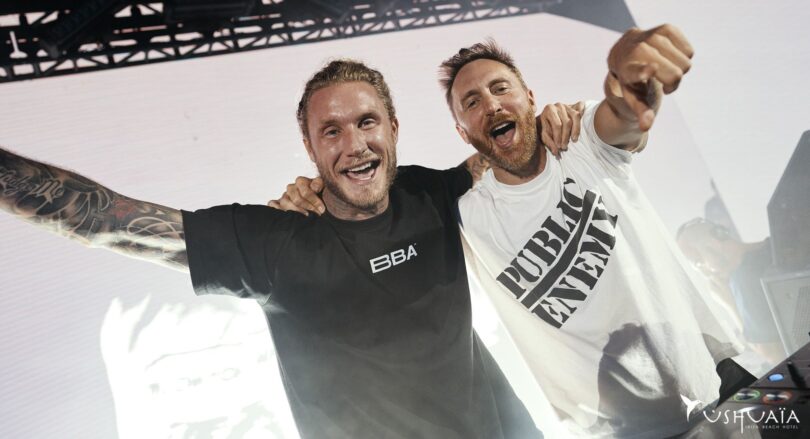 The reigning #1 DJ in the world, David Guetta, has teamed up once again with go-to collaborator MORTEN for a rave-worthy new production “Save My Life” featuring Lovespeake.

The track matches a heavy, pounding kick with gritty synth work and soft, stunning vocals. It all comes together in a grand, cohesive production that builds and drops in expert motion. The result is a little bit underground, a little bit main stage, and harnesses a massive, energetic soundscape.

Perhaps one of the things that edged David Guetta ahead in the DJ Mag competition this year was his ability to reinvent his sound. His Future Rave team-up with MORTEN, heard loud and clear on their 2020 New Rave EP, strays away from the safe dance music that has become mainstream. As does his side project Jack Back.

Winning now after I’ve gone back to what I did originally and releasing more underground music with my friend MORTEN and Future Rave, and with Jack Back, makes it even more special. I owe everything to my fans and whatever the future brings, I’ll be there, ready to soundtrack the party, and I hope you will too.

Listen here to “Save My Life,” out now on Musical Freedom Records.