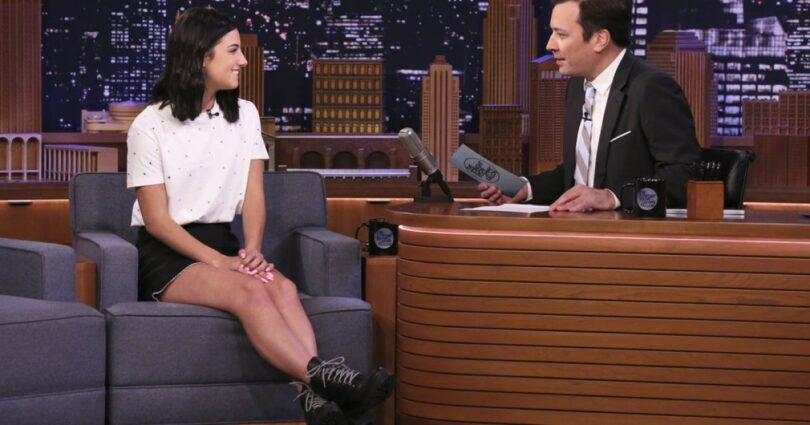 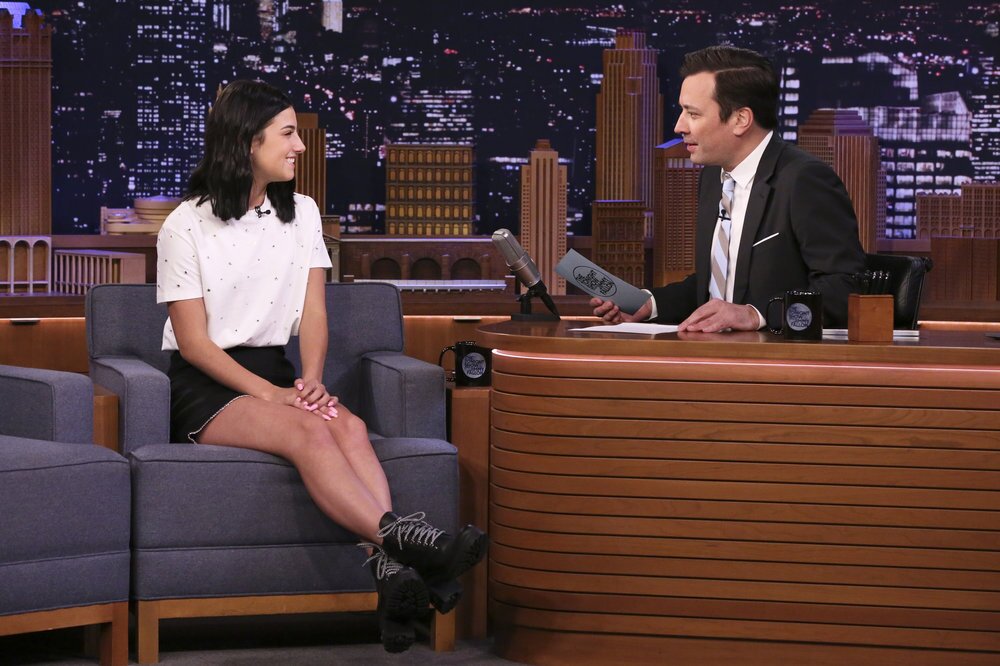 Goodfried, 41, will leave UTA in about a month’s time to become president of D’Amelio Family Enterprises. The split is amicable with the D’Amelio family staying on as a major client for UTA, Goodfried said in an interview. Sisters Charli, 16, and Dixie, 19, and their parents, Marc and Heidi, boast a total of roughly 150 million followers on TikTok.

“I think they could be as big as any family that have taken over American media,” Goodfried said.

“The family’s recent goal has been to form a D’Amelio media company,” Marc D’Amelio said in a statement. “Greg was the ideal choice for the internal role, not only because of the success we’ve had with him thus far through our working relationship at UTA, but also because he brings years of experience and expertise from the entertainment and media industries paired with his past experience as an entrepreneur.”

The move accelerates the emergence of the D’Amelios as a force in the entertainment industry as they build an empire that echoes that of the Kardashian clan. A reality show, books and podcasts are already in the works as spinoffs from the family’s already huge social media businesses. The two sisters alone are estimated to have a combined social media following of nearly 200 million. With the Kardashians giving up their E! reality show, the door is open for a new family to occupy the airwaves.

“The demand is insanely high to get to see another family who is very warm and very loving and cares about each other but living in kind of an extraordinary situation,” said Goodfried, who has been representing Charli D’Amelio as she became one of social media’s most prolific creators. Goodfried said he looks forward to building a business again, having created the web series “Lonelygirl15″ before becoming an agent.

Since he joined UTA in 2014, Goodfried has represented some of top digital stars alongside co-head Alison Berman.

“Greg has been a big part of our continued growth and leadership in the digital talent sector,” said UTA Chief Executive Jeremy Zimmer in an email. “While we are sad to see him go, we are excited to continue to work closely together in building the D’Amelio family media, music and consumer products empire.”

Charli is the biggest star of the family thus far with 93 million TikTok followers. Dixie, a singer, has 40.7 million followers on TikTok and millions of followers on her YouTube account. Dixie released her debut single this summer, the video for which has been viewed 88 million times on YouTube.

Earlier this month, Charli and Dixie launched a podcast, “Charli & Dixie: 2 CHIX,” on the Entercom podcast unit Ramble, which is a joint venture between Cadence13 and UTA.

The sisters are UNICEF advocates against cyberbullying and already are the face of brands such as Hollister and Dunkin Donuts, the latter of which named a drink after Charli. There is also a book, “Essentially Charli,” in the works and set for a December release.

Last month the family used its online heft to help boost the launch of TikTok rival Triller, with Charli accumulating more than 5 million followers already on the rival platform. Backed by former film executive Ryan Kavanaugh, Triller has expanded quickly amid creator fears that TikTok could be banned by the U.S. government.

Goodfried’s departure from UTA comes as many other high-profile Hollywood talent agents have looked to new opportunities. In September, a cadre of agents from the big three agencies — CAA, WME and UTA — launched a new management company backed by billionaire Steve Cohen, Range Media Partners, with an aim to upend the representation business. WME’s Phillip Sun left to lead his own management firm M88.