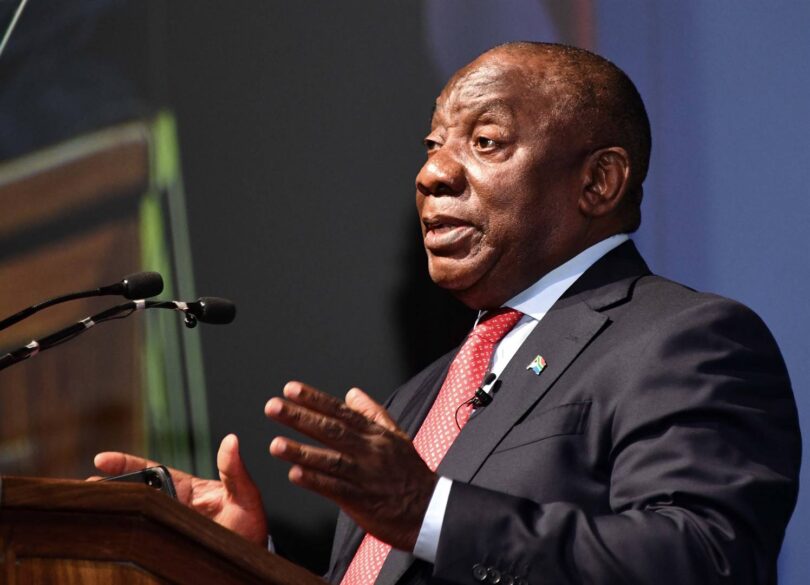 President Cyril Ramaphosa is on Wednesday expected to meet with the President’s Coordinating Council (PCC) ahead of a planned announcement on restrictions to curb the resurgence of Covid-19.

“All I can confirm is that the council will be meeting [on Wednesday], but the agenda will be adopted at the meeting,” Presidency spokesperson Tyrone Seale told News24 on Tuesday evening.

The PCC includes ministers, premiers and the leadership of the South African Local Government Association.

This followed a virtual meeting of the National Coronavirus Command Council (NCCC) on Tuesday to consider restrictions on the sale and consumption of alcohol in areas across the country considered to be hotspots.

News24 reported that the NCCC meeting had been expected to debate whether it would first impose area-specific restrictions instead of countrywide measures.

Western Cape Premier Alan Winde said in a statement on Tuesday that they would argue against a lockdown being imposed on the province, in favour of targeted, local interventions based on scientific evidence.

“A lockdown would be disastrous for our economy, will cause major job losses, and indeed a humanitarian disaster, and must be prevented at all costs.”

He said the provincial government was considering its own localised interventions and restrictions to slow the spread of the virus in line with its respective powers.

“While we are considering our own interventions, the Western Cape government does intend to engage the president on our position on existing regulations during this meeting tomorrow,” he said.

“This is because all regulations under the Disaster Management Act are promulgated by the national government and not provincial governments.

“During this consultation, the Western Cape will strongly argue against any blunt instrument, like a lockdown, being imposed on the province.

“We must first do everything possible, through our individual and collective action, to ensure the resurgence is rolled back and to prevent this tool from ever having to be used again.”