Home » Covid-19: 7 132 KZN public healthcare workers infected since the start of the pandemic 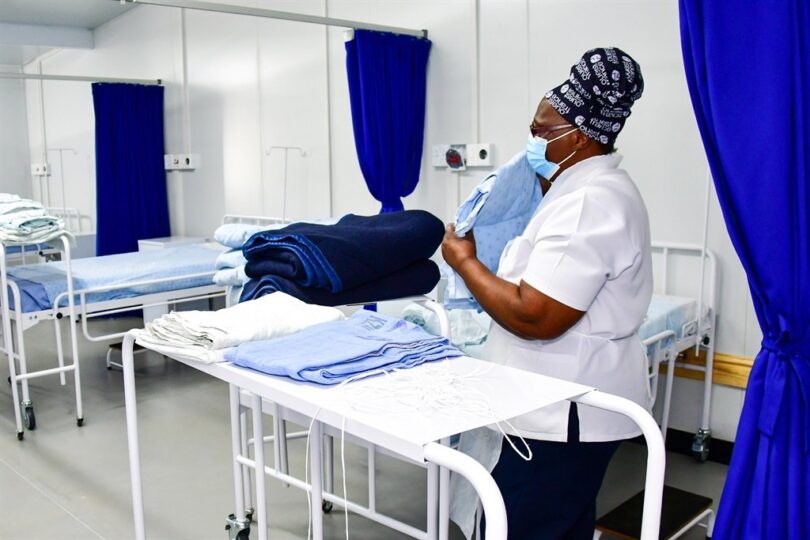 KZN Premier Sihle Zikalala said no new healthcare infections or deaths have been reported as of 27 November.

“Sadly, we have lost 3 340 people, while thankfully 117 964 have recovered. As the province, we are currently ranked the third highest countrywide, after Gauteng and the Western Cape, in terms of laboratory-confirmed cases. We are ranked at number four after Gauteng, Western Cape and the Eastern Cape in terms of Covid–19 fatalities.

“We are extremely concerned about the increase in the number of new cases in the province over the past four weeks. We are currently in week 48 of the year 2020. Over the past week, the figures have jumped substantially to 1 652,” said Zikalala.

READ | WATCH | ‘We are not recognised’: Healthcare workers protest pay and working conditions

Zikalala promised that the province is monitoring resurgence indicators very closely and has not reached the resurgence threshold.

“These indicators are monitored daily and, if the resurgence indicators are triggered, the Provincial Resurgence Plan will be implemented. The province decommissioned the Royal Showgrounds Field Hospital in Pietermaritzburg. However, we must point out that, if the need arises, we have the capacity to activate beds that were used during first wave.

“The [health] department has submitted a request to extend the contracts of the staff who were recruited for Covid-19 until March 2021. The resurgence plan has been developed and is underpinned by the basic actions that should be carried out when responding to the possible resurgence,” Zikalala said.