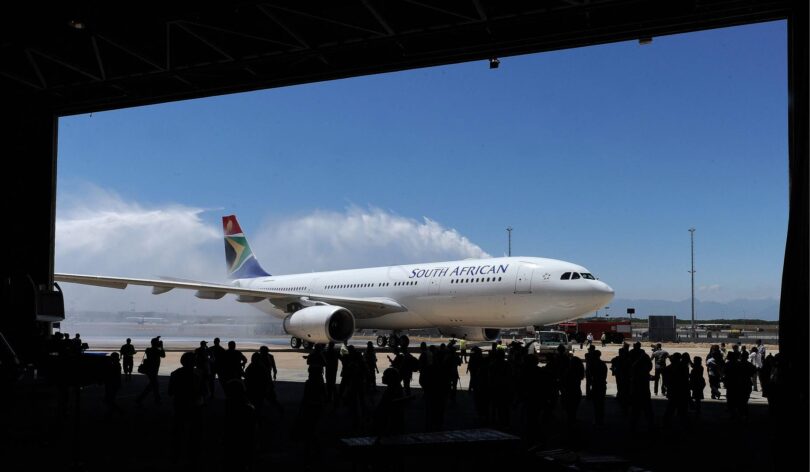 Former ministers and their spouses have claimed over R20 million in travel claims between April 2018 and March 2020.

Despite a cut in benefits, former ministers and
their spouses claimed more than R20 million in travel claims between April 2018
and March 2020, according to a Sunday Times report.

Since this revision in 2019, however, Parliament spent
almost R10 million on flights for former ministers and their spouses.

Parliament provided a detailed list of 200 former
ministers, deputies and their spouses who lodged travel claims between April
2018 and March this year, after a Promotion of Access to Information Act (PAIA)
application from the DA.

The ministerial handbook was revised by Public
Service and Administration Minister Senzo Mchunu in November last year.
Mchunu’s spokesperson, Kamogelo Mogotsi, reportedly confirmed that free flights
for former members of the executive had been removed from the handbook.

‘Immoral, corrupt and a waste of money’

Parliament’s spokesperson, Moloto Mothapo, told
Sunday Times that the legislature had budgeted for flights for former members
of the executive and their spouses. Mothapo added that Parliament was drafting
an amended policy that would make changes to the controversial benefit.

Schreiber fought for a year to get
the amounts from Parliament, according to Rapport.

He described the “luxury flights” as
“immoral, corrupt and a waste of money at a time when more and more South
Africans are plunged into poverty”.

He also questioned their legality.

Not only is Parliament forced to pay for former Cabinet members, but this agreement also violates the principle of the separation of powers between the legislature and the executive. Apart from the ministerial textbook, there is no law approving this waste.

Schreiber wrote to newly appointed Auditor-General
(AG) Tsakani Maluleke, asking him to investigate whether Parliament’s payment
for the flights was irregular expenditure.

“Should the Auditor-General come to the
conclusion that this indeed amounts to irregular expenditure, I have requested
that the AG take appropriate remedial action to force Parliament to entirely
scrap this provision and to recover the tens of millions of rand lost to the
state over the past 26 years,” Schreiber said on Sunday.

The AG’s office has confirmed that the request is
being considered.