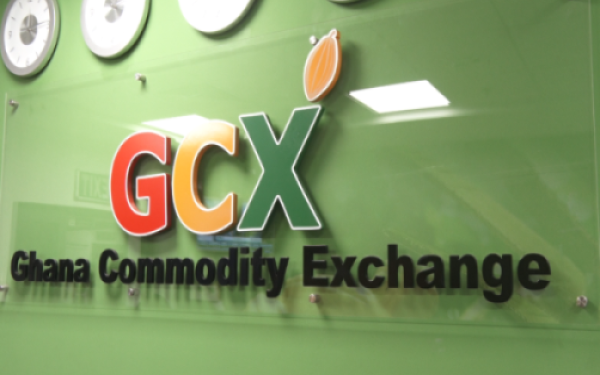 The Commodity Brokers Association of Ghana has projected rice to be one of its bestsellers in the coming months.

This comes only about a month after the Ghana Commodity Exchange (GCX) added rice contracts to the number of commodities traded on its electronic trading platform in December last year.

The association says this projection is a possibility, due to the strict grading system adopted by the GCX, together with the huge demand from rice millers in the country.

“The signs are promising and that’s because the farmers are bringing it (Local rice) in and a lot of the millers would prefer rice coming through our warehouses because of the grading. We have engaged some of them, and they are willing to off-take, some of them  have signed off-take contracts with our members”, said Vice President of the Commodity Brokers Association of Ghana, Jeffery Ntorinkansah.

The Ministry of Food and Agriculture (MOFA) identified rice as an important food crop that should be given special attention for food self-sufficiency in Ghana; however, the country currently imports about 50% of rice consumed.

“Bringing rice on board and hopefully expanding the product list on the exchange will give us more variety. So rice has given us a lot more room to be able to aggregate. In terms of numbers, some of our brokers are doing a little over 200 metric tons within the last four weeks which traditionally they would have such numbers sometime in February or March but because rice is now on board, they can focus more efforts in terms of the aggregation of rice just as they’ll with maize, sesame, soya or sorghum.”