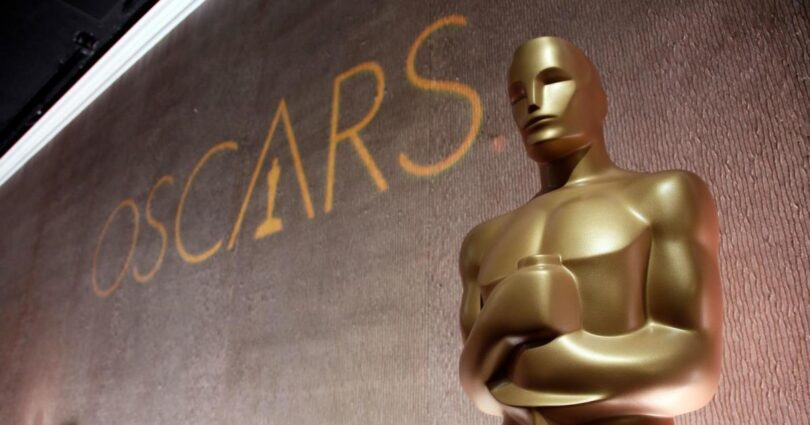 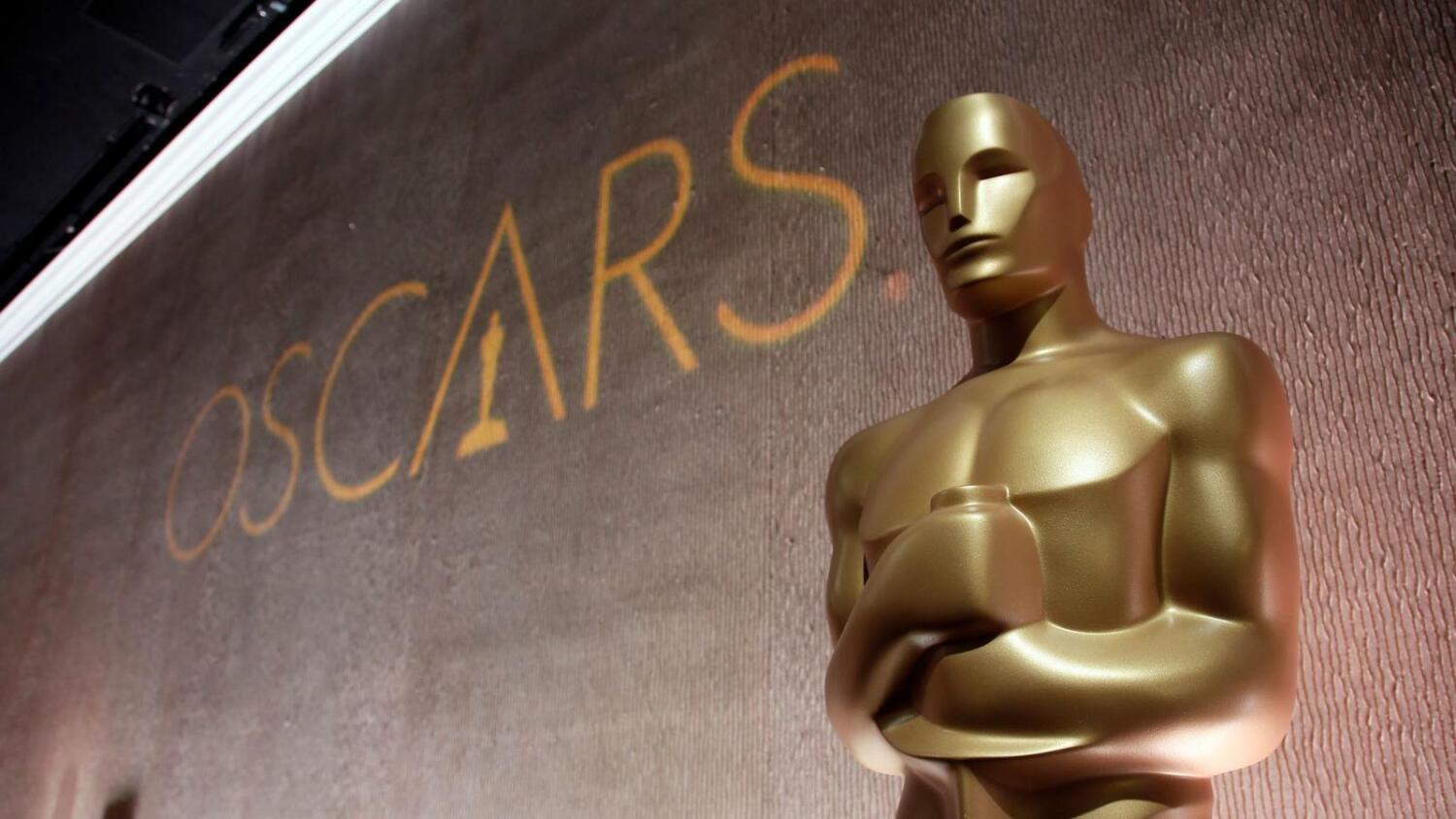 As Hollywood heads into an awards season like no other, the Los Angeles Times is launching a new podcast that will attempt to make sense of this most unusual moment in film and TV. Yes, that’s right, for all that is different about the world right now, there is still an awards season. And, as always, The Times will be right there to capture all of it, from those living in the spotlight to those working backstage.

“The Envelope,” an audio companion to our awards publication of the same name, will feature interviews with top talent behind the movies and shows you’ve been watching from your living rooms, while also contextualizing how the pandemic — which halted productions, delayed releases or changed strategies altogether across film and TV — will shape the upcoming awards races.

I’m Yvonne Villarreal, I write about television for The Times. I’m a native of Southern California who, as a toddler, would watch reruns of “I Love Lucy” instead of cartoons and, as a 9-year-old, had TV Guide clippings of “ER” taped to my bedroom wall. So, yes, I believe it was destiny that I would grow up to chronicle TV during one of its most exciting periods. You can reach me on Twitter at @villarrealy.

I’m Mark Olsen and I write about movies for The Times. I try to capture everything that means, from arthouse obscurities to studio blockbusters. Good work and fresh voices are exciting wherever they are found. You can follow along on Twitter at @indiefocus. Each episode of “The Envelope” will also feature musings and predictions from our awards seer, Glenn Whipp.

New episodes will be released every Wednesday, beginning Dec. 9. First in the series is Olsen’s interview with Andy Samberg about his film “Palm Springs.” Samberg provides a glimpse into what it’s like to be a performer and producer in contemporary Hollywood. Other upcoming guests include Anya Taylor-Joy for “The Queen’s Gambit,” Rashida Jones for “On The Rocks,” Jurnee Smollett for “Lovecraft Country” and Aubrey Plaza for “Black Bear.”

“The Envelope” is produced by Paige Hymson and executive produced by Abbie Fentress Swanson. Our engineer is Mike Heflin, who also composed the theme music for the podcast.

To listen and subscribe to the podcast for free, find us on Apple Podcasts, Stitcher, Spotify, or anywhere you download podcasts.