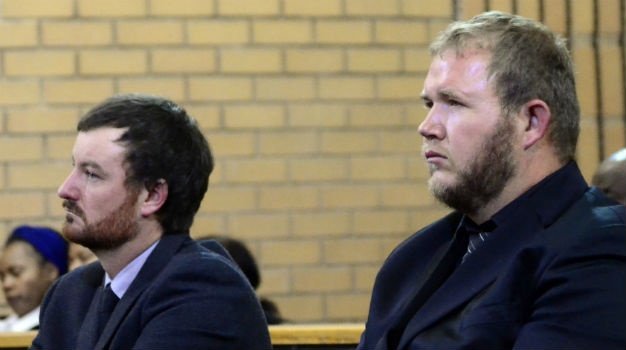 The family of slain Matlhomola Moshoeu is distraught over the acquittal of two men who were earlier convicted for his murder.

Moshoeu’s father Sakkie Dingake told eNCA on Monday that the decision by the Supreme Court of Appeal last week, to acquit Pieter Doorewaard and Phillip Schutte, hurt him.

The court found that Doorewaard and Schutte were not guilty of killing Moshoeu, 16, and overturned their convictions and sentence.

The SCA also found that the State didn’t prove its case beyond a reasonable doubt.

Dingake said he misses his son and felt the pain of knowing he would never see him again.

He felt that the law had failed him.

“We only heard on the news that they are free. If I didn’t have a radio, I would not have known about their outcome,” said Dingake.

Doorewaard and Schutte were later convicted by Judge Ronnie Hendricks in the North West High Court.

The men then challenged their convictions and sentences.